TEHRAN (Basirat): Renowned Iranian stem cell scientist Professor Massoud Soleimani, who has been kept in jail in the US without any charge for nearly one year, is losing his eyesight for being deprived of proper medical care, his brother warned on Monday. awfully 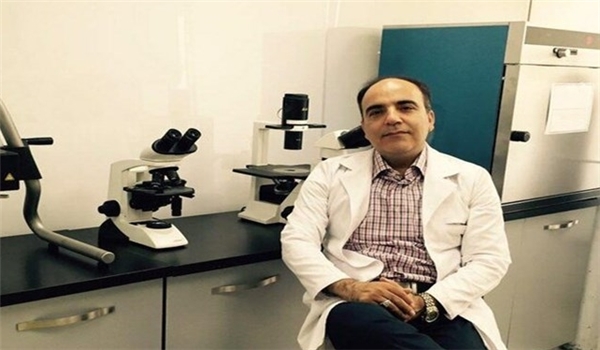