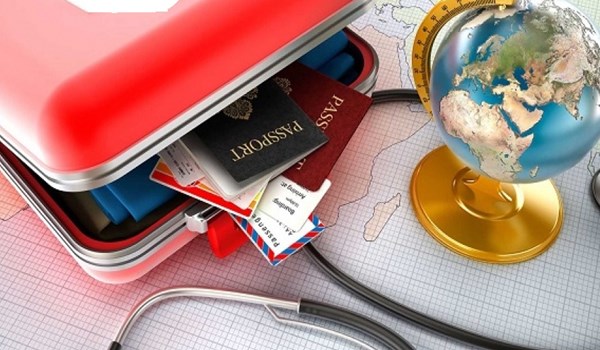 Al-Saidi made the remarks in a meeting with Iranian Vice-President and Head of Cultural Heritage, Handcrafts and Tourism Organization (CHHTO) Ali Asqar Mounesan in Masqat on Wednesday.
He described Iran as a country boasting on its unique and most-advanced medical centers in the Middle East.
The minister added the Oman is processing the authorization of Iranian medical centers for Omani nationals.
Al-Saidi said his country is to encourage more Omani nationals to choose Iran as a proper destination for medical services.
Mounesan, for his part, voiced his country's readiness to render medical services to Omani citizens who visit the country for medical treatment.
“Iran’s well-equipped hospitals treat international patients every year. Most sophisticated operations on eyes, kidneys, brain and others are carried out there. Such operations are more cost-effective than other countries,” he added.
“These possibilities together with historical, natural and cultural attractions are a good opportunity for the Omanis to travel to Iran,” Mounesan added.
Arecord high of 600,000 health tourists visited Iran during the first four months of the current Iranian year (March 21-July 21), equaling the total number of health tourists who paid a visit to the country in the last fiscal year (March 2018-19), according to the deputy head of Iran Health Tourism Promotion Association of Iran.
“Last year, a total of $1.2 billion in revenues were generated through health tourism. The figure has increased by 20-30% during the first four months of this year,” Mohammad Panahi said in July.
Tourists this year, according to Panahi, have mainly come from Iraq, Azerbaijan, littoral states of the Persian Gulf, Lebanon and Syria as well as Iranian expatriates residing in Canada and Germany.
“Cosmetic and open heart surgeries, as well as orthopedic and female sterility treatments top the list of causes for which health tourists visit Iran,” he said.
Source:FNA