TEHRAN (Basirat) : Leader of the Islamic Revolution Ayatollah Seyed Ali Khamenei approved a proposal to pardon or commute the sentences of more than 3,500 Iranian convicts sentenced by various courts in the country. 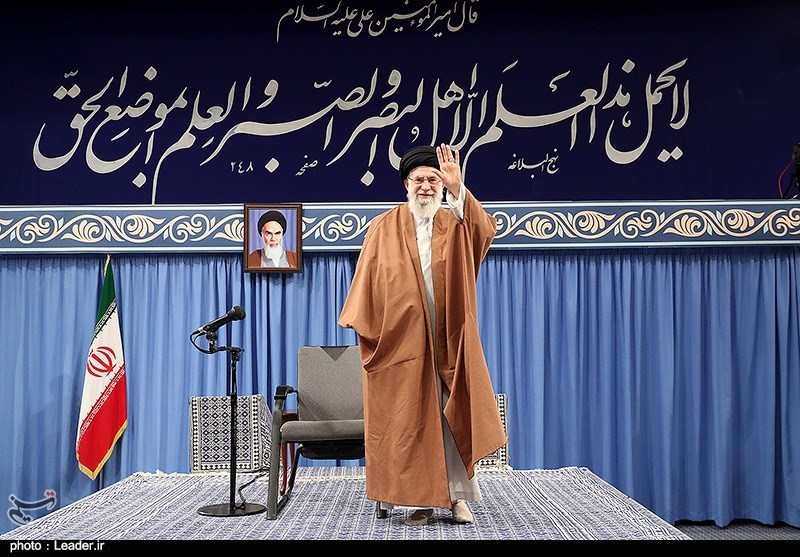 Source:Tasnim
Friends and foes should know that in the recent security issues we have repelled the enemy
We are not anti-Semitic; we want the abolition of the Zionist regime
In many cases, we have cornered the U.S.:Imam Khamenei
The disputes between Iran and the U.S. stem from the 1953 coup in Iran
The Great March of Return will lead to the liberation of Palestine
Being steadfast on the right path improves the country, benefits the world: Imam Khamenei
Tags: basirat ، Ayatollah Seyed Ali Khamenei ، Hojatoleslam Seyed Ebrahim Raeisi ، Prophet Muhammad ، Imam Jafar Sadiq ، Shiite Muslims
Error Report
0