TEHRAN (Basirat) : Iran’s exports of various steel products increased by nearly a quarter in the eight-month period ending in late November 2019, according to a report. 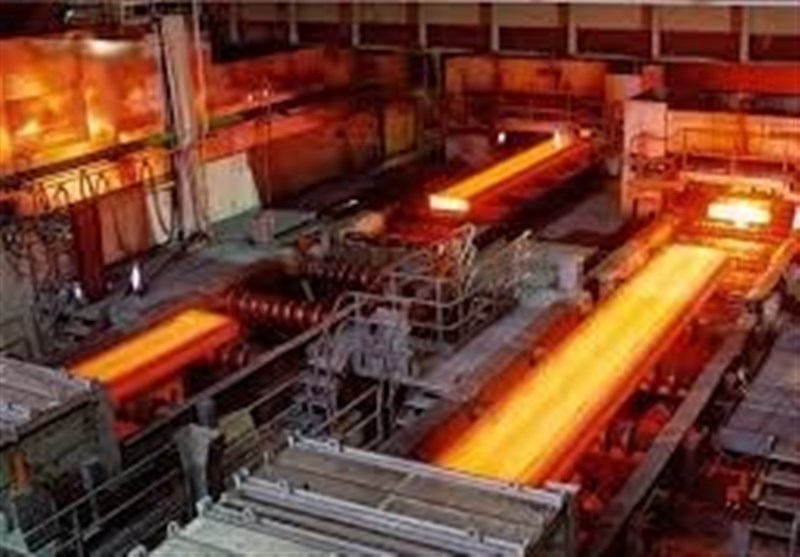 The report cited statistics provided by Iran’s customs office as saying that total steel exports from Iran between March 20 and November 21 last year had reached 7.8 million tons, an increase of 23.5 percent compared to the similar period in 2018.
The report said the average income gained for each ton of various steel products exported to other countries was $385.
That comes as Iran exported nearly 9.5 million tons of steel products in both 2017 and 2018. Authorities hope they could exceed the 10-million export target in 2020.
Iran’s current steel output capacity is around 36 million tons a year while actual production has neared around 24 million tons, according to government estimates and international reports.
The country is currently 10th on the list of leading global steel manufacturers and plans are in place to improve the rank by 2025 when output capacity is expected to significantly increase to nearly 50 million tons a year.
The World Steel Association said in a report in December that Iran had outperformed other steel producers in the world in terms of growth of the industry in 2019, saying production until the end of November had increased by 5.3 percent, nearly double the global rate of growth in the sector.
The increased output and capacity in Iran’s steel sector comes despite a series of tough sanctions imposed by the United States which seek to hamper the country’s lucrative metals trade.
The bans enacted in May this year have largely failed to halt exports of various metals from Iran as traders normally ship cargoes via third countries.