TEHRAN (Basirat) – An Iranian lawmaker called for the expulsion of the British ambassador following the envoy’s provocative presence in the protests that erupted in Tehran on Saturday. 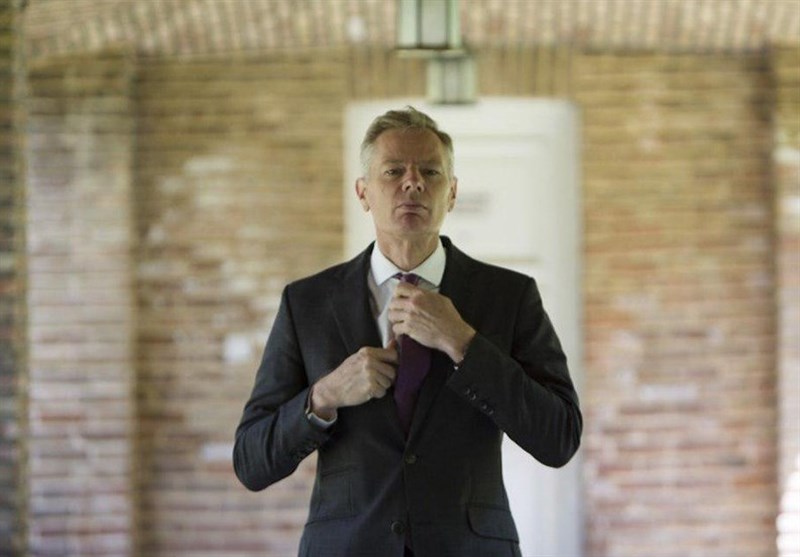 Speaking to Tasnim on Sunday, member of the Iranian Parliament’s National Security and Foreign Policy Commission Alaeddin Boroujerdi said the Ministry of Foreign Affairs must make the arrangements to expel British Ambassador Rob Macaire from the country.
The UK envoy was arrested for hours on Saturday night for his involvement in provoking suspicious acts in a gathering held in front of Tehran’s Amir Kabir University.
Denouncing the UK for its leading role in the imposition of sanctions against Iran and for creating problems for the Iranian nation, Boroujerdi said, “I believe that the UK ambassador must be expelled from the country within a week, and this must happen even if the British show reaction.”
“The UK should recognize that the past era is over, and the great Iranian nation and the Islamic Republic of Iran’s establishment would not tolerate such mischievous acts from that country’s envoy,” the MP added.
Boroujerdi also said that all ambassadors are obliged to observe international and diplomatic norms and regulations, adding that Macaire has taken part in a gathering of university students “impudently and in contravention of all international regulations” and even fomented tensions and provoked the mourners.
On Saturday evening, a group of students gathered inside Amir Kabir University to voice their protest after the announcement that Iran’s air defense had unintentionally shot down a Ukrainian passenger plane on January 8 amid the highest level of readiness because of a possible military attack by the US.
Macaire, who was arrested in the gathering on a charge of provoking radical acts among protesters, was freed a few hours later.
An informed source told Tasnim that a shop which is located in front of Amir Kabir University has been used as envoy’s place for coordination.
Source:Tasnim
President Blames US for Ukraine Plane Crash in Iran
Iran's reaction to Trump's tweet: Don't dishonor our language
British ambassador to Tehran summoned to Foreign Ministry
Iran Calls Britain’s Move to Detain Oil Tanker ‘Piracy’
Attack on Iran Embassy in London aimed at appeasing Saudis: Shamkhani
Tags: basirat ، British ambassador ، Alaeddin Boroujerdi ، Rob Macaire ، Amir Kabir University
Error Report
0