TEHRAN (Basirat) – A number of Iranian lawmakers have started working on a plan to scale down the Islamic Republic’s diplomatic relations with the UK, France and Germany, which have decided to trigger the snap back mechanism in the 2015 nuclear deal, an MP announced. 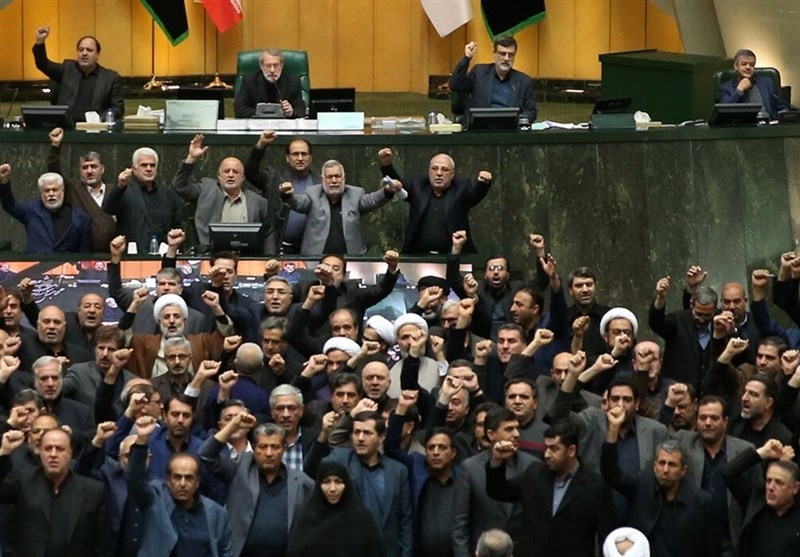 Speaking to Tasnim, Asghar Salimi said a group of lawmakers signed a statement in a Sunday session of the parliament that gives a warning to the three European parties to the JCPOA to stop showing hostility toward Iran.
The statement makes it clear for the UK, France and Germany that if their antagonism toward Iran escalates, the Islamic Republic will have to protect its dignity and reduce the level of its relations with the three European government, he added.
It came after London, Paris and Berlin announced plans to trigger the dispute mechanism in the Joint Comprehensive Plan of Action‌ (JCPOA), apparently in order to mount pressure on Iran.
In May 2018, US President Donald Trump pulled his country out of the JCPOA.
Iran and the remaining parties launched talks to save the JCPOA after the US withdrawal, but the three EU parties to the deal have failed to ensure Iran’s economic interests.
The EU’s inaction forced Tehran to stop honoring certain commitments to the nuclear deal.
Iran maintains that the new measures are not designed to harm the JCPOA but to save the accord by creating a balance in the commitments.
Source:Tasnim
E3 making ‘strategic mistake’ by triggering dispute mechanism: Zarif
Iran takes final JCPOA step, removing last limit on nuclear program
Snapback mechanism: U.S.-French threadbare scenario against Iran
Tags: basirat ، snap back mechanism ، JCPOA ، EU
Error Report
0