TEHRAN (Basirat) – The final result of the parliamentary elections in the capital Tehran and its suburbs showed on Sunday that Principlists, the main rivals of the reformists, have won the polls. February, 23, 2020 - 16:21 Politics Comments 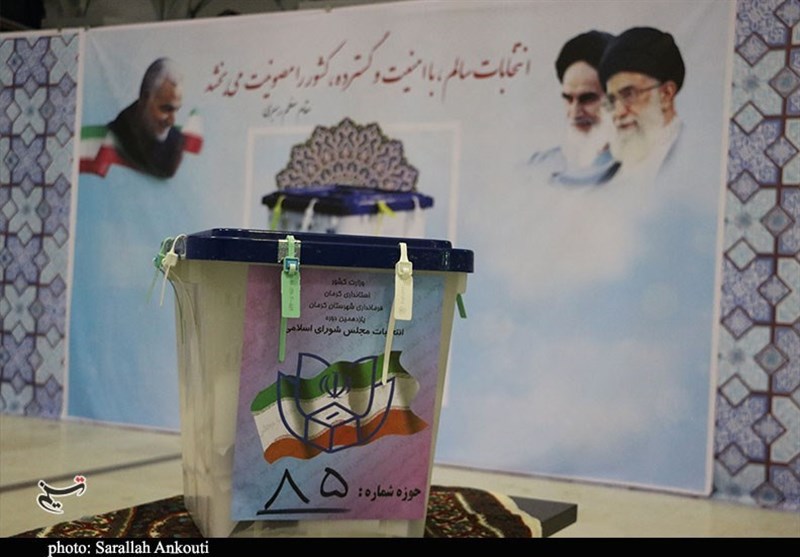 The list of candidates introduced by the Council of Islamic Revolution Forces Alliance for the Tehran constituency won the elections in the capital.
The former mayor of Tehran, Mohammad Baqer Qalibaf, who ran for the 12th presidential election in 2017, is at the top of the list, gaining 1,265,287 votes.
Mostafa Aqa-Mirsalim, one of the six candidates racing for Iran's presidency in 2017, ranks second on the list, winning 892,318 ballots.
The nationwide votes for the parliament and the midterm elections of the Assembly of Experts officially began in Iran on Friday morning and closed at midnight.
Voting hours were extended four times. The deadline was initially set at 6 p.m. but finally voting was prolonged until 12 a.m.
Having gone through a formal qualification process by Iran’s Guardian Council, a total of 7,148 candidates, including dozens of Iranians from the religious minorities, ran for the parliament.
There were 290 seats in the parliament up for grabs. The lawmakers are elected for a 4-year term, with no limitation for the incumbent or former parliamentarians to run again.
Also people in five provinces, North Khorasan, Khorasan Razavi, Fars, Tehran and Qom went to the polls to elect 7 candidates running for the midterm election of the 88-member Assembly of Experts, a high-ranking body that elects leader of the Islamic Revolution.
Members of the assembly are directly elected to office by people for an eight-year term. It holds biannual meetings to appoint a new chairman