TEHRAN (Basirat) :Iran’s Judiciary Chief Hojatoleslam Seyed Ebrahim Raeisi praised the presence of the people in the Friday elections and said they were the real winners of the polls. 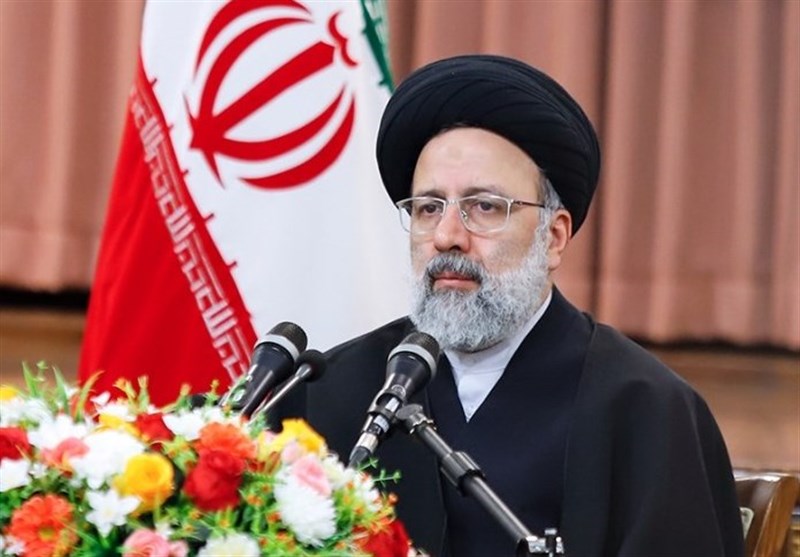 “The winners of the elections were the great nation of Iran, not a particular faction or party,” Hojatoleslam Raeisi said, addressing a meeting of the supreme council of the Judiciary in Tehran on Monday.
The top official further emphasized that now, it is the elected candidates’ turn to take action to resolve the people’s problems.
The final result of the parliamentary elections was announced on Sunday, showing that Principlists, the main rivals of the reformists, had won the polls.
The nationwide votes for the parliament and the midterm elections of the Assembly of Experts officially began in Iran on Friday morning and closed at midnight.
Voting hours were extended four times. The deadline was initially set at 6 p.m. but finally, voting was prolonged until 12 a.m.
Having gone through a formal qualification process by Iran’s Guardian Council, a total of 7,148 candidates, including dozens of Iranians from the religious minorities, ran for the parliament.
There were 290 seats in the parliament up for grabs. The lawmakers are elected for a 4-year term, with no limitation for the incumbent or former parliamentarians to run again.