TEHRAN (Basirat) : The Islamic Revolution Guards Corps (IRGC) deputy commander for coordination highlighted the latest efforts to combat the new coronavirus outbreak in Iran and said the IRGC commander chaired a meeting on the issue Sunday. 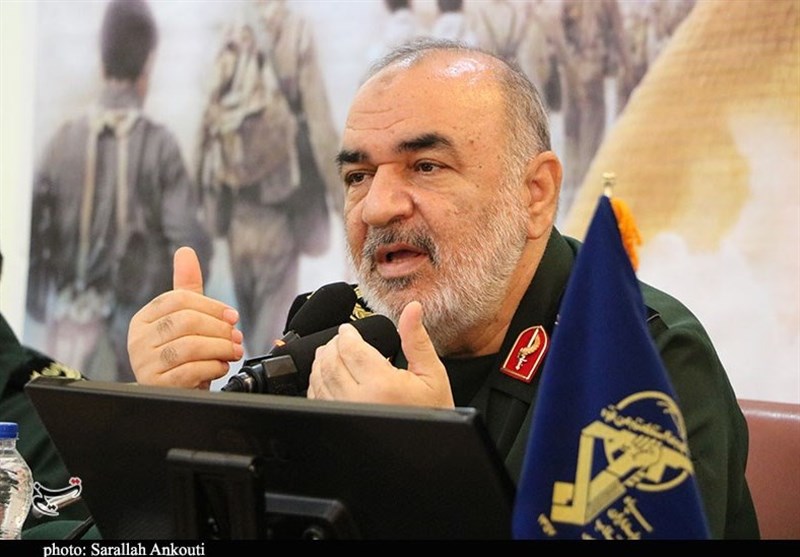 Speaking to reporters in Tehran on Monday, Brigadier General Ali Fadavi said the IRGC has established a permanent base to mobilize equipment and capacities of the IRGC and Basij forces to help the administration contain the coronavirus epidemic.
IRGC Commander Major General Hossein Salami on Sunday chaired a meeting on the issue, during which good decisions were made, including adoption of measures to help businesses that have been negatively affected by the COVID-19 outbreak, Fadavi added.
First detected in Wuhan city in central China in December, the virus has spread to more than 100 countries.
The global death toll is around 3,500 with more than 100,000 confirmed cases, according to the World Health Organization (WHO).
Iran’s administration on Thursday extended the closure of all schools and universities nationwide until the end of the current Iranian year (March 19) as the country is struggling with the outbreak of the coronavirus.
Iran’s Health Ministry announced on Sunday that the number of people who have died from the coronavirus in the country has risen to 194 and the total number of confirmed cases to 6,566.
At least 2,134 people have recovered from the disease in the country so far.