Tehran (Basirat) :World Health Organisation representatives have hailed Iran’s fight against the novel coronavirus, saying the world would learn from Iran’s experiences in the fight against coronavirus. 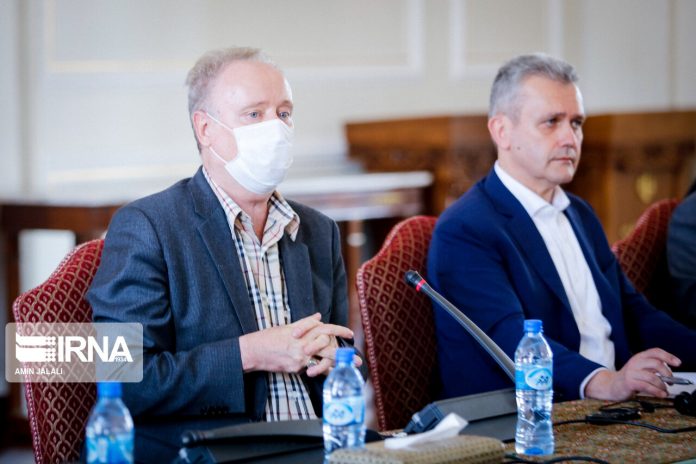 After visiting the medical centres, laboratories and getting to know the activities and capabilities of the Islamic Republic of Iran in the areas of urgent diagnosis, quarantine and rapid treatment, the WHO officials have offered their assessment of the Islamic Republic of Iran’s efforts to combat and control the coronavirus in a meeting with foreign ambassadors to Tehran at the foreign ministry building.
During the meeting, Rick Brennan, Regional Emergency Director for the World Health Organization’s (WHO) Eastern Mediterranean Regional Office, and his colleagues said this is a new disease and the world’s knowledge is still inadequate about it.
At the beginning, Iran’s Deputy Foreign Minister for International and Legal Affairs Mohsen Baharvand thanked the World Health Organization for its assistance, pointing out that the global nature of the new contagious disease makes regional and international cooperation necessary to help solve the problem. He also warned about politicising the issue and creating negative mentalities about specific countries.
Then, Rick Brennan noted that “Iran’s 16-day experience in the fight against the disease indicates that the Iranian government’s approach to mobilizing all government facilities under the guidance of the Health Ministry, as well as mobilising all community and civil society facilities, is a fair and rational approach.”
The goal at this stage is to keep the number of infected people decreasing and to monitor the treatment process, he underlined.
Brennan further criticised countries that have imposed unprecedented restrictions on air and land travel and trade under the pretext of Corona outbreak, saying that international health regulations to which all UN member states and the World Organization have joined do not recommend such measures.
“Rather, they believe the business and the movement of people should continue while obserbing hygiene considerations, as the consequences of disruption in these matters make the fight against Corona more difficult and complex.”
He urged the ambassadors to advise their governments to stop imposing unnecessary restrictions.
The head of WHO delegation said he was impressed by the knowledge and commitment of the Iranian medical staff after visiting several medical centres in Tehran. He further added that he is confident the world would learn from Iran’s experiences in the fight against corona.
In the end, the ambassadors asked questions and the representatives of Iran’s Health Ministry and the World Health Organization answered.
The delegation is scheduled to visit the holy city of Qom as well.
Source:IFP
Iranian Defense Industry Unveils Home-Made Thermal Camera Amidst Campaign against Coronavirus
Iran Launches More Coronavirus Labs, Uses Drones for Disinfection
IRGC Holds Meeting on Ways to Contain Coronavirus
Lift Medicine Sanctions First If You Want to Help, Rouhani Tells Foes
Iranian research center developing vaccine, drugs for coronavirus
Tags: basirat ، corona virus ، WHO ، Rick Brennan
Error Report
0 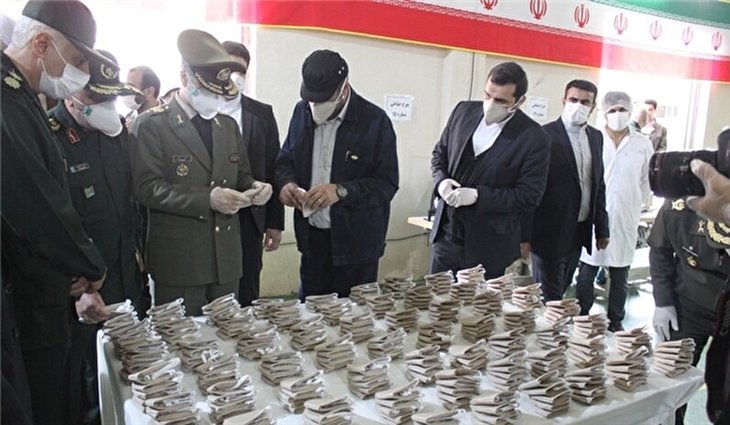 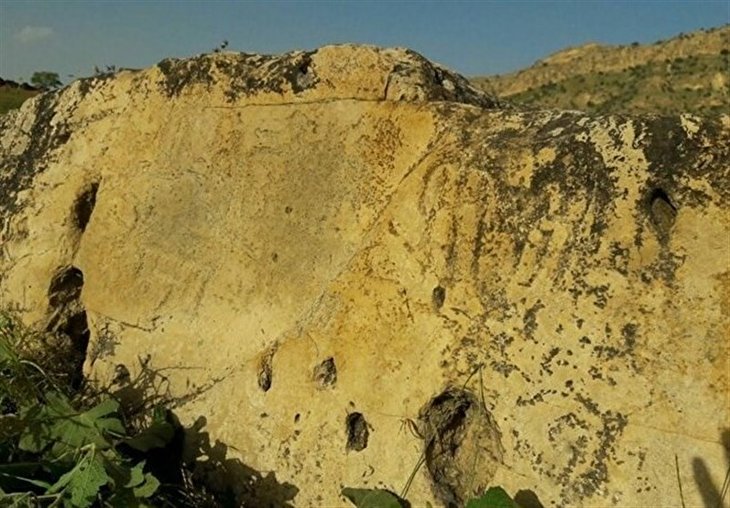