TEHRAN (Basirat) :A high-ranking Iranian military commander says there are no international agreements that set limits on countries’ missile power and Iran would accept no such restrictions either. 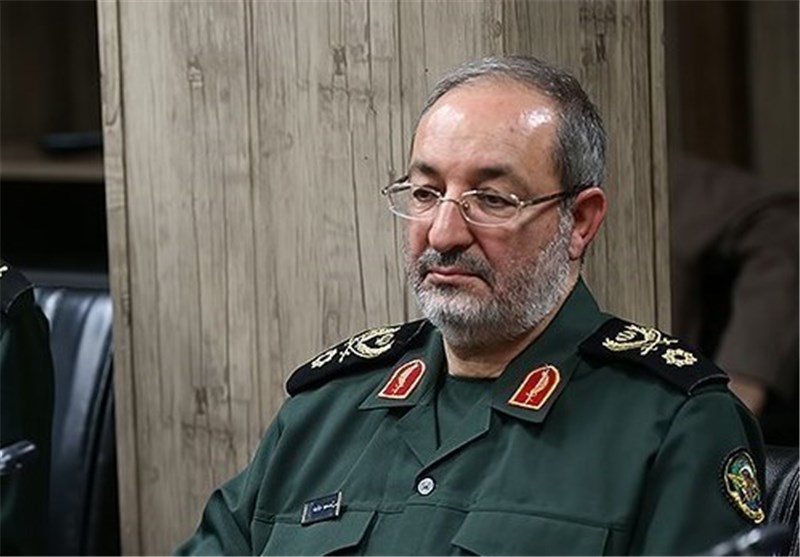 Brigadier General Massoud Jazayeri, who is a senior spokesman for the Iranian Armed Forces, said on Saturday that the Islamic Republic’s defensive power was non-negotiable, given the threats posed by Western states.
He said Iran’s defensive capabilities constituted a "red line” for the country.
"The political bluffs [that are presented] and the pressure that is applied is meant to impede the progress of the country’s defensive might; disregarding all of that, we will continue on our path,” he said.
He also said that the presence of US troops in the region actually serves to support the "proxy warfare” that Washington is waging.
Iran has repeatedly insisted that its military capabilities are solely for defense purposes and pose no threat to other countries. But it has stressed that if it is invaded by another party, it will unleash destructive power on it.
Source: Press TV