TEHRAN (Basirat) :Dozens of people were martyred and injured late Monday when US-led coalition struck a government-held neighborhood in the eastern city of Deir Ezzor. 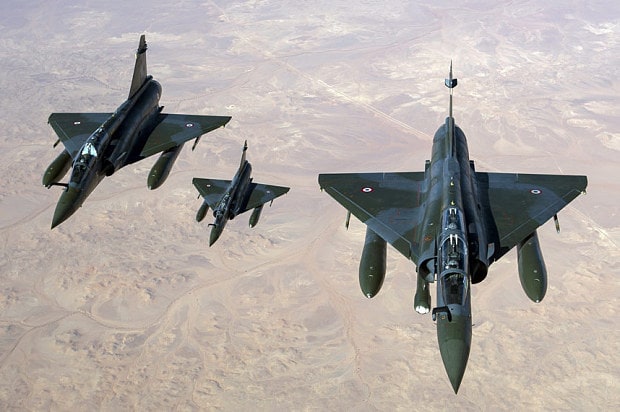 Syrian State TV reported that at least 14 people were martyred and other 32 were injured in US-led strike on Al-Qusour neighborhood in Deir Ezzor.
Sputnik News agency quoted a local official as saying that a missile fired from a warplane hit Al-Qusour residential area, killing and injuring many people. The strike caused material damage as well, according to the official.
A government source in the city, speaking to AFP on condition of anonymity, accused the US-led coalition of the air strike.
"Fourteen civilians were killed and more than 30 others injured in air strikes by coalition planes on the al-Qusur neighbourhood in Deir Ezzor city,” the source said, adding that the toll could rise because a number of the injured were in serious condition.
Meanwhile, the Britain-based Syrian Observatory for Human Rights also reported the strike, claiming it was carried out by "unidentified aircraft.”
The monitor however, put the death toll at 22.
Source: Agencies