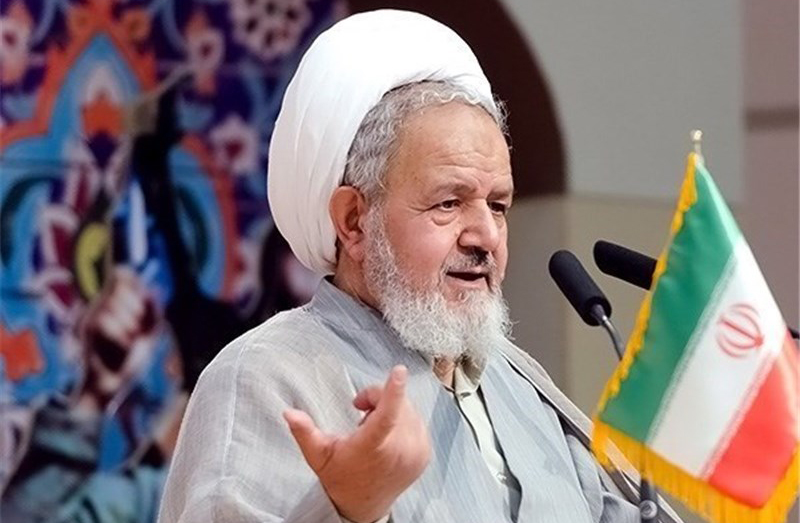 In order to secure their domination over this very important and strategic region (West Asia), the Americans worked out implemented numerous mechanisms. They first opted for direct war. They estimated that they had to get involved in war directly and remove the obstacles in order to put into effect the Greater Middle East plan and pave the way for the Israeli regime’s domination over the region. Therefore, they waged several direct wars, including the first Iraq war, the second Iraq war, the Afghanistan war, etc., which inflicted heavy costs on Washington and had no benefits for the US. In 2008, they changed their tactic and moved from direct conflict to proxy wars. It was a chain action which began from Lebanon in order to bring about a Greater Middle East. They were concerned and the Israeli regime was within the range of Hezbollah’s missiles, so they were planning to start by attacking Hezbollah.
However, the movement’s 33-day attack managed to foil the Americans’ plot. Had they not been defeated, their next targets would have been Syria, Iraq and Iran. Hezbollah thwarted their dangerous scheme at the outset. The next move was attacking Gaza on two occasions. Then they plotted the unrest in Syria and Iraq through the formation of an alliance comprising Saudi Arabia, the United Arab Emirates, Qatar and Turkey. Some countries also contributed to the conflict indirectly, but the few mentioned above were the key contributors. In that war, the Americans broke apart several armies. The Al Saud rulers dealt the heaviest blow to Islamic states. The armies of Syria, Iraq, Libya, Yemen, etc. fell apart. Saudi Arabia and its allies implemented Washington’s schemes. Of course, Turkey and Qatar withdrew from that circle later on.
That war not only inflicted losses on armies, but had huge costs as well. The conflict also led to great human losses, both military and civilian, in countries.
At this juncture, the Americans are provoking Saudi Arabia. Today, Saudi Crown Prince Mohammad bin Salman is regarded as a dangerous element. He has upset Saudi Arabia’s structure. Three elements were at play in Saudi Arabia. First, six thousand members of the royal family who were together; second, the religious fabric of the society and the Wahhabi current; and third, the tribal fabric. What is more, bin Salman arrested several members of the royal family. In fact, he has broken with tradition and is upsetting the three currents. And it is not clear what plot the US is hatching for Saudi Arabia.
The Americans are making provocations, and looks like Saudi Arabia is going to commit suicide. Trump says the US should milk Saudi Arabia, and he sold weapons to Saudi rulers during his trip to the country. Now, Riyadh has depots full of weapons which lie useless. Saudi Arabia is also a hub for breeding and exporting Takfiri terrorists.
Today, Iran plays a key role in countering US plans in the region thanks to the prudent leadership of the Leader, which emanates from his precise understanding of the enemy’s schemes as well as organization of potentialities together with his leadership and guidance. Today, many offer compliments when they see the situation.
The second point was the mobilization of regional potentialities with Ayatollah Khamenei’s prudence, something which was very important. Today, Pakistani, Afghan, Iranian, Iraqi, Syrian and Lebanese forces are closely intertwined, serving as a prelude to the formation of a global Basij of Islam. Arba’een, too, is an issue which should be properly analyzed. Last year, mourners from 60 countries attended the Arba’een march. Today, they had come from 90 countries, and this is very important. All these issues are organized and the mourners grow in number every year despite insecurity.
The third point is leading these great potentialities, which is in line with the projected objective, i.e., the global mobilization of Islam.
The fourth point was the determination of the commander of the arena and the management of the combat zone. The Leader determined who must go into the battlefield and be directly present there. General Soleimani was even sometimes ahead of troops in the front line.
General Soleimani was on the scene. He went to reconnoitre the area in plain clothes. Then he returned and said, "I saw the news [on the developments in the field] is false.” Major General Soori also paid homage to General Soleimani.
All in all, the United States’ biggest and most complicated scheme in the Middle East to eliminate Hezbollah, force Palestine into submission, secure domination over Syria and Iraq, and create insecurity in Iran ended in failure.