TEHRAN(Basirat): Ali Akbar Velayati, a top foreign policy advisor to the Leader, said on Saturday that the U.S. military deployment in Syria is aimed at disintegrating the war-torn country. 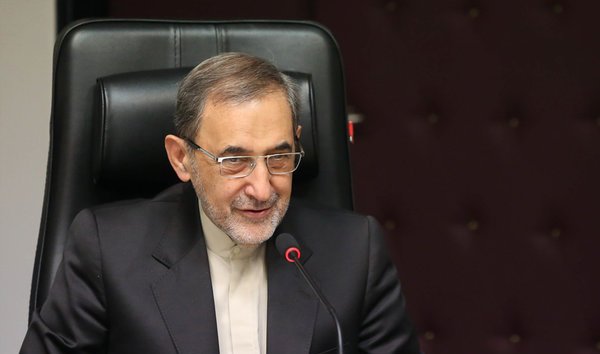 "The Americans, with the support of certain regional elements, the Zionists and the al-Saud, have made attempts since seven years ago to occupy Syria, overthrow its legal government and disintegrate the country to establish security for the Zionist regime,” Fars quoted Velayati as saying.

He made the remarks at a meeting in Tehran with Jan Kubis, the UN special representative for Iraq and head of the United Nations Assistance Mission for Iraq (UNAMI).

However, Velayati said, the Syrian people and government as well as the country’s allies would not let this happen.

Emphasizing that most terrorists in Syria have been defeated by the Syrian army and its allies, the advisor said, "The Americans have now directly stepped onto the scene and deployed their forces on Eastern Euphrates and want to disintegrate Syria by inciting certain groups.”

But, he said, the U.S. is doomed to fail again as Washington and its allies are much weaker than the past.