TEHRAN(Basirat): In response to Jordan King Abdullah's anti-Iran claims, Iran's Foreign Ministry spokesman said the principled, stable and unchanging policy of the Islamic Republic of Iran has always been contributing to peace, stability and security in the region. 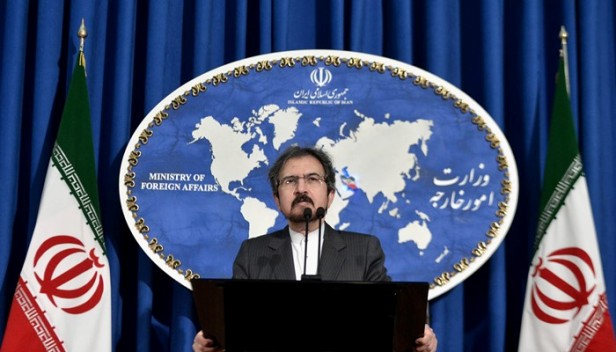 Calling Jordan King Abdullah' claims at odds with realities and the demand of people and most countries in the region for the establishment of peace and sustainable security, Bahram Qasemi said the Islamic Republic has always sought peace, stability and security in the region and takes advantage of every opportunity to promote dialogue aimed at solving regional problems, Mehr News Agency wrote.

In a discussion session with CNN’s Fareed Zakaria on Thursday at the World Economic Forum Annual Meeting 2018 in Davos, Switzerland, Jordan's King claimed that Iran was meddling in the affairs of a number of Arab countries and exploiting militia and religion in regional conflicts. He also called Saudi Arabia'a role in the Middle East as positive which draws "red lines” for Iran’s worrying activities.

"Such unfounded statements cannot deny the stabilizing role of Iran in combating terrorism and contributing to security," he noted, adding "Jordan's statements made under the current difficult and perilous conditions can never serve the interests of regional governments and nations; they are only beneficial to ill-wishers, occupiers and aggressors who do not tolerate peace, economic development, territorial integrity and national sovereignty of countries in this sensitive region of the world.

Iran invites the world to constructive dialogues focused on constructive outcomes to eliminate misunderstandings and to initiate cooperation in the region, and "we, as always, welcome any positive and soothing attitudes to strengthen peace and stability in the region."