Lieberman: “No Innocent People in Gaza”

TEHRAN (Basirat) :Israeli Defense Minister Avigdor Lieberman said on Sunday there were “no innocent people” in the besieged Gaza Strip after days of protests and clashes left 30 Palestinians martyred, including a journalist. 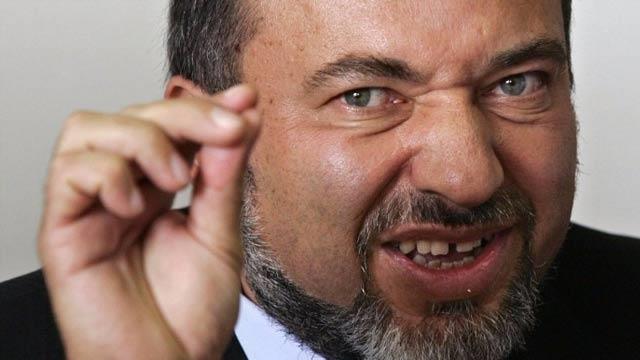 "There are no innocent people in the Gaza Strip,” Lieberman told Israel’s public radio.
"Everyone’s connected to Hamas, everyone gets a salary from Hamas, and all the activists trying to challenge us and breach the border are Hamas military wing activists.”
Referring to the journalist Yasser Murtaja, who was martyred during Friday protest, Lieberman claimed: "We know that in many instances Hamas has used journalists and the media and the Red Crescent and ambulances to carry out terror activities.”
"Whoever flies a drone over [Israeli] forces, over our soldiers – we won’t take any chances,” Lieberman said, alleging that Murtaja was using a drone for photos and videos when he was targeted by occupation forces on Gaza border.
Two journalists who were accompanying Murtaja stressed that the 30-year-old journalist was not using a drone during Friday protest.
"He was using a normal video camera all day,” Ashraf Abu Amra, one of the two journalists said.