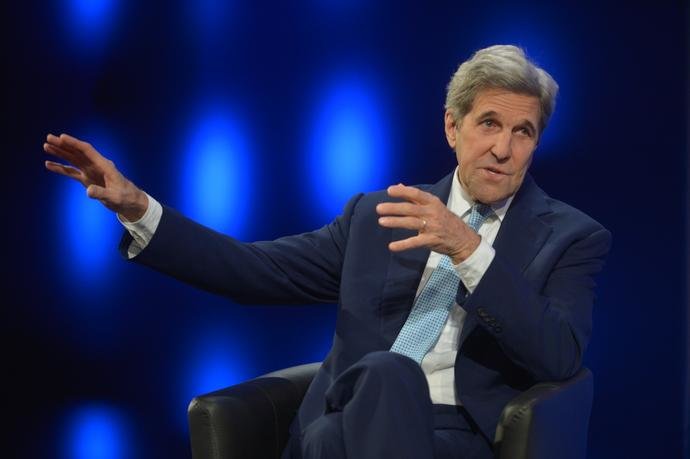 In an interview with Switzerland’s Neue Zurcher Zeitung newspaper, Kerry said, "Trump’s exit is surely the biggest strategic mistake since the Iraq war and one of the most significant mistakes in American history.”
"The U.S. has chosen a strategy vis-a-vis Iran as it once pursued President Bush against Iraq, a strategy of ‘regime change’. As history shows, this does not come out well,” he warned.