TEHRAN (Basirat) :Iranian Foreign Minister Mohammad Javad Zarif has called on the Canadian government not to be overwhelmed by the anti-Iran propaganda and adopt an independent policy when it comes to its mutual relations with the Islamic Republic. 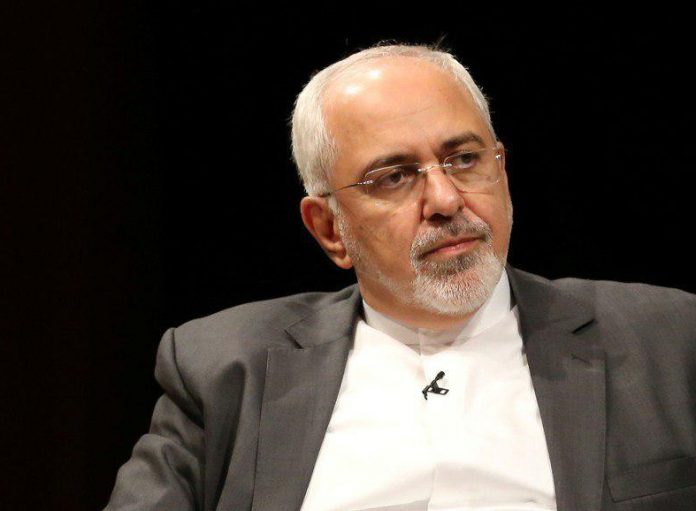 Speaking to reporters at the end of his three-day visit to South Africa, Zarif expressed regret over the Canadian House of Commons’ vote against relations with Tehran and said the move is against the interests of Canada.

"Unfortunately, there are still some illusions and false images of Iran in Canada,” he said.

Although the government has changed in Canada and a new administration has stepped into the political fray with a new approach towards the world, the radicals are still active in the country, exerting their political pressure on the Trudeau government, he was quoted as saying in a report by Fars News Agency.

The Islamic Republic of Iran maintains that such policies are against the interests of Canada and do not make any contribution to international peace and security, he added.

"They remain silent towards crimes committed by their regional allies but blame the Islamic Republic for the very crimes made by their allies,” he said.

The Iranian foreign minister said Iran has always stood ready in the campaign against terror and the situation in the region would be totally different if Iran didn’t put in hard efforts to create peace and security.

"We hope that the Western countries don’t get overwhelmed by the political propaganda spread by the enemies against Iran, don’t contribute to such propaganda and adopt an independent policy towards Iran,” he said.

He also said it is regrettable that the Canadian government has decided to adopt such a policy towards Iran.

Liberals in Canada’s House of Commons passed a strongly-worded conservative motion condemning the Iranian government on Tuesday. The move saw Prime Minister Justin Trudeau call on the government to "abandon its current plan and immediately cease any and all negotiations or discussions” to restore diplomatic relations, and to immediately list the IRGC as a terrorist entity under Canada’s Criminal Code.