TEHRAN(Basirat): The Financial Action Task Force (FATF) said Iran had until October to complete reforms that would “bring it into line with global norms or face consequences” that could further deter investors from the country. 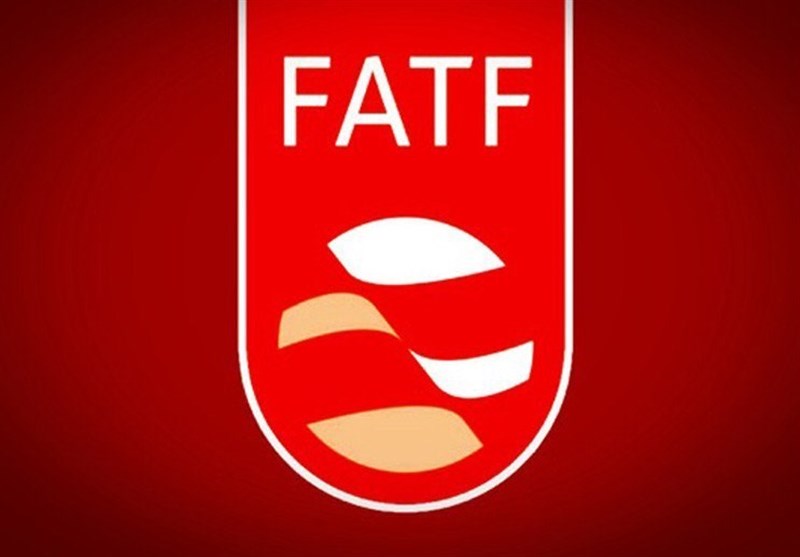 "The FATF is disappointed with Iran’s failure to implement its action plan to address its significant AML/CFT deficiencies,” the organization said in a statement after a week of deliberations in Paris, Reuters reported.
"The FATF urgently expects Iran to proceed swiftly in the reform path to ensure that it addresses all of the remaining data-x-items in its action plan ... we expect Iran to enact amendments to its AML and CFT laws ... in full compliance with the FATF standards by October 2018, otherwise, the FATF will decide upon appropriate and necessary actions at that time.”
Until Iran carries out measures to address deficiencies, FATF said it would remain concerned and "urges all jurisdictions to continue to advise their financial institutions to apply enhanced due diligence to business relationships and transactions with natural and legal persons from Iran.”
Leader of the Islamic Revolution Ayatollah Seyed Ali Khamenei said on June 20 that Iran’s parliament should pass legislation to combat money laundering according to its own criteria.
"...the Islamic consultative assembly (the parliament) which is grown, mature and wise, must make laws independently on issues like countering terrorism or countering money laundering,” the Leader said.
"While some clauses of international treaties may be good, it is not at all necessary that, by referring to those clauses, we should join the conventions whose real purposes are unknown to us or which we know have problems,” Ayatollah Khamenei added.