TEHRAN (Basirat): A senior Iranian lawmaker warned against a parliamentary bill aimed at the country’s accession to the Financial Action Task Force (FATF), saying that it would harm the national interests. 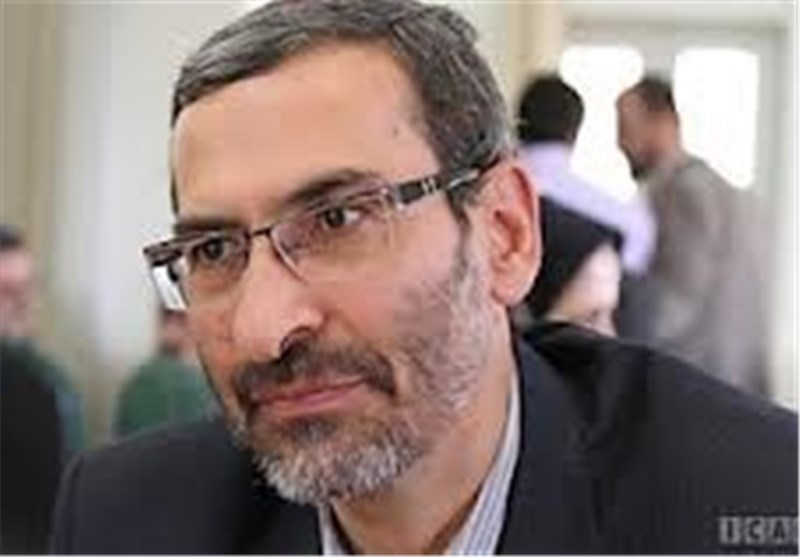 "We believe that cooperation with the FATF will result in the self-imposition of sanctions and will undermine the national interest of the country,” Mohammad Ali Pourmokhtar, a member of the parliament’s Judicial and Legal Affairs Commission told Tasnim.
The FATF and the related bills are a tool for obtaining financial information from different countries, he said, adding that this information can be used as a tool to put pressure on countries.
"When we give the country’s confidential information to some foreign countries, naturally, the grounds would be provided for their infiltration into the country,” the parliamentarian noted.
The remarks came as Iran’s Guardian Council Spokesperson Abbasali Kadkhodaei announced on Saturday that the council members have rejected the proposed bill that would allow Tehran to join the FATF.
The bill was deemed to infringe the Iranian Constitution because it should have been initially proposed by the Judiciary, the spokesman added.
In June, the Iranian parliament passed a law that allows the country to join the United Nations Convention against Transnational Organized Crime (UNTOC), but decided to put on hold debates on Iran’s accession to FATF for two months.
The MPs decided that dealing with the FATF issue be shelved until results of negotiations with Europe on saving the 2015 Iran nuclear deal, known as the Joint Comprehensive Plan of Action (JCPOA), become clear.
The Guardian Council is a constitutionally mandated 12-member council in Iran that, among other things, is tasked with ensuring the compatibility of the legislation passed by the parliament with the criteria of Islam and the Constitution.
The Financial Action Task Force is an inter-governmental body established in 1989 with the purpose of setting standards and promoting effective implementation of legal, regulatory and operational measures for combating money laundering, terrorist financing and other related threats to the integrity of the international financial system.
Source: Tasnim