TEHRAN (Basirat): Spokesman for the Yemeni Houthi Ansarullah movement took a swipe at Saudi Arabia’s minister of Islamic affairs for praising the Zionist regime for allowing Muslims to attend the Hajj pilgrimage, describing the “dangerous” comments as part of efforts to recognize Israel. 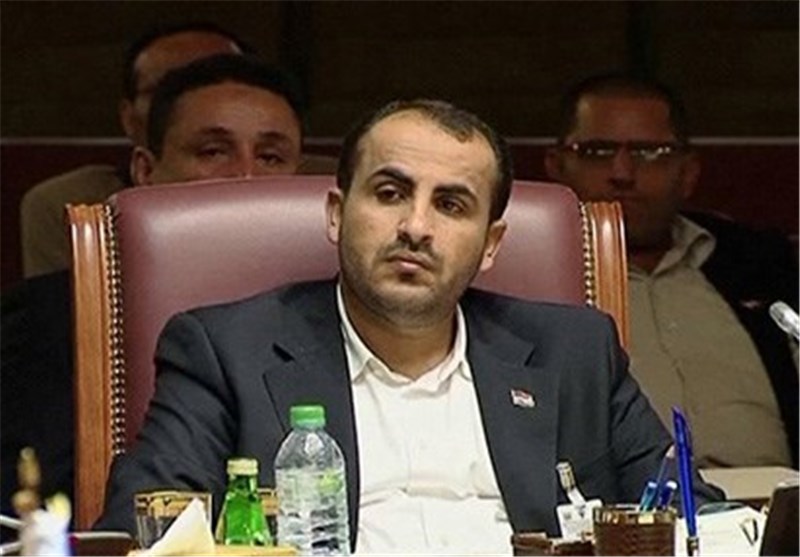 In remarks published by Al Masirah, Ansarullah spokesperson Mohammad Abdulsalam warned against the Riyadh regime’s efforts to take advantage of Hajj to pave the way for recognition of the Zionist regime of Israel.
Denouncing the "dangerous” comments by Saudi Arabia’s Minister of Islamic Affairs Abdullatif bin Abdulaziz bin Abdulrahman Al-Sheikh, the Yemeni spokesman said the Saudi minister’s remarks are part of a broader plan for the formal recognition of the Israeli regime.
In comments published on Wednesday, Al-Sheikh praised the Zionist regime for allowing Muslims to attend Hajj, saying, "What is surprising is that the Israeli state of what we know about did not prevent Muslim pilgrims from coming to the kingdom to perform Hajj."
The Saudi minister added that "another country in return prevents its citizens from the pilgrimage," without directly naming Qatar, with which Riyadh has severed ties.
Source: Tasnim