TEHRAN (Basirat) : A senior political expert and activist based in the US city of Atlanta described President Donald Trump's recent move to form an Iran Action Group (IAG) “a show” and said it is aimed at covering up people behind Trump’s anti-Tehran policy, including Israel’s Benjamin Netanyahu. 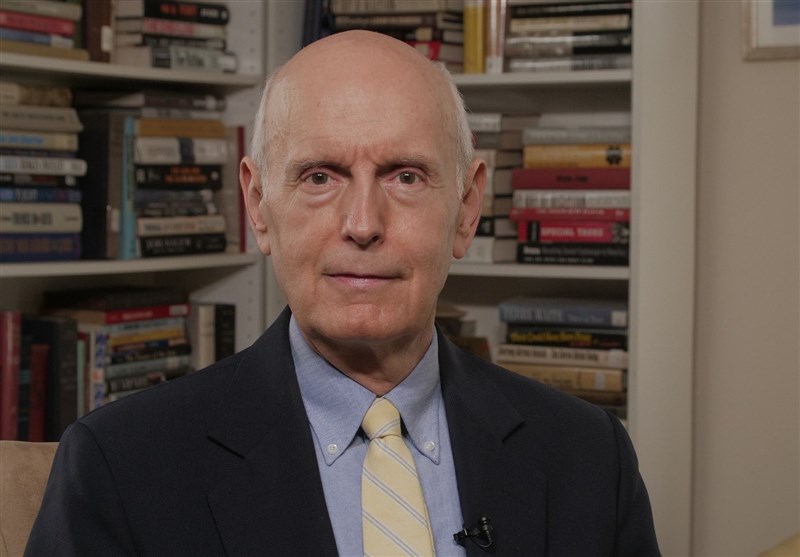