Tehran (Basirat) :Iran's Foreign Minister in a message listed the unusual measures taken by US at international level, saying [Donald] Trump administration is a threat to global peace. 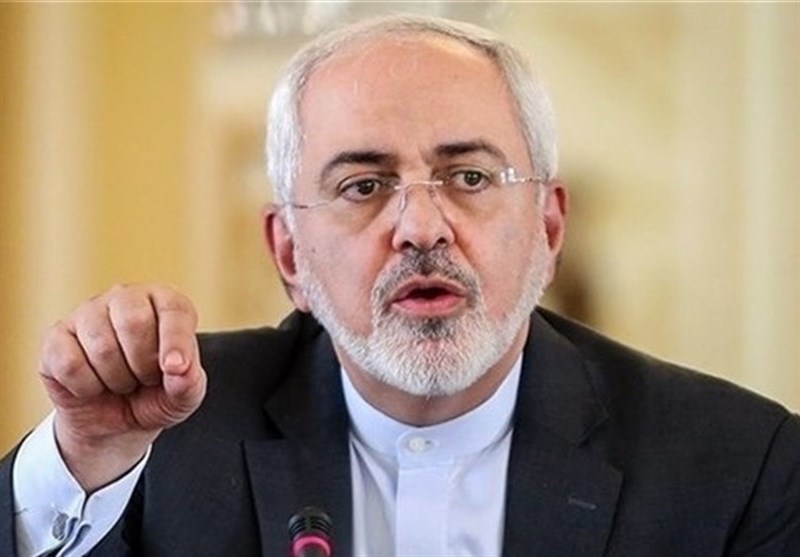