TEHRAN (Basirat) : A senior Iranian lawmaker criticized the European parties to the 2015 nuclear deal and said they are not determined to create the Special Purpose Vehicle (SPV), the mechanism aimed at facilitating trade with Iran in the US sanctions era. 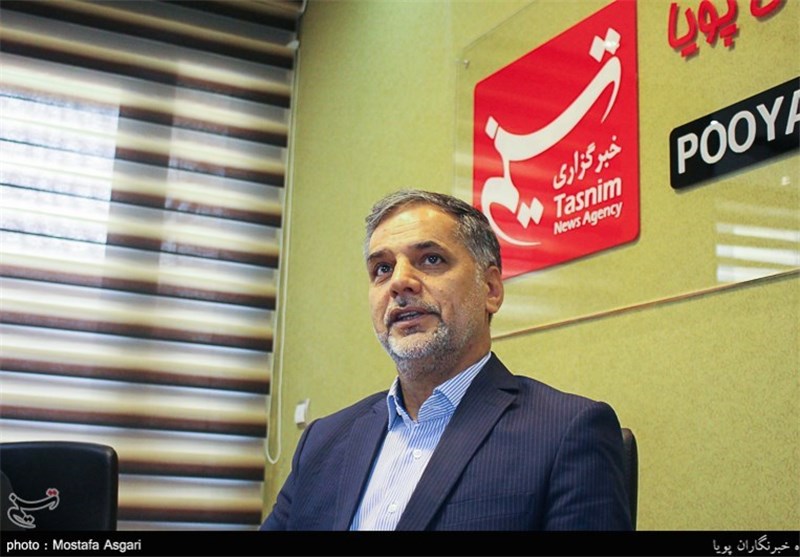 "The Europeans are not resolved to create the payment channel (SPV) with Iran,” Hossein Naqavi Hosseini, a member of the Iranian Parliament’s National Security and Foreign Policy Commission, told Tasnim.
Today, the ball is in the Europeans’ court, he said, adding that they have no excuse for not fulfilling their obligations.
"In the current atmosphere, the Islamic Republic should take another step to put pressure on Europeans,” the parliamentarian said.
The European Union has vowed to counter US President Donald Trump’s renewed sanctions on Iran, including by means of a new law to shield European companies from punitive measures.
On May 8, the US president pulled his country out of the Joint Comprehensive Plan of Action (JCPOA), the nuclear deal that was achieved in Vienna in 2015 after years of negotiations among Iran and the Group 5+1 (Russia, China, the US, Britain, France and Germany).
Following the US exit, Iran and the remaining parties launched talks to save the accord.
Trump on August 6 signed an executive order re-imposing many sanctions on Iran, three months after pulling out of the Iran nuclear deal.
He said the US policy is to levy "maximum economic pressure” on the country.
The second batch of US sanctions against the Islamic Republic took effect on November 4.