US envoy: We’re no longer seeking regime change in Syria

TEHRAN(Basirat): The United States says it is no longer seeking to unseat Syrian President Bashar al-Assad, backtracking on the once strict regime change policy that Washington insisted on, but which has evidently failed to put into effect. 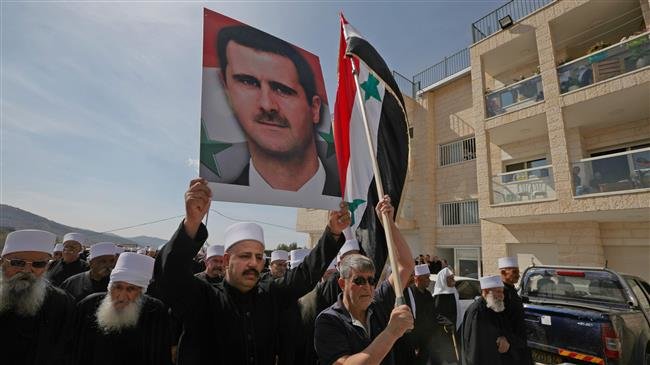 Speaking on Monday at the Atlantic Council, a Washington-based think tank, the US Special Representative for Syria Engagement James Jeffrey said Washington is not looking for a "regime change” in Syria, but rather a "different” government.

"We want to see a regime that is fundamentally different. It’s not regime change — we’re not trying to get rid of Assad,” he said.

US Syria envoy James Jeffrey remarks reveal a policy that is both naive and counterproductive. He says America doesn't want to remove Assad but instead change his behavior. This contradicts his earlier statements that Assad must go
Jeffrey further estimated that Syria needs $300-400 billion for reconstruction, saying Western countries and international financial institutions would not commit funds to rebuild the war-torn state unless there is a compromise on the part of the Damascus government.

"There is a strong readiness on the part of Western nations not to ante up money for that disaster unless we have some kind of idea that the government is ready to compromise,” he said.

He also acknowledged that Washington may not find an ally anytime soon in Syria, saying, "It doesn’t have to be a regime that we Americans would embrace as, say, qualifying to join the European Union if the European Union would take Middle Eastern countries.”
The US has long been accused of providing safe passage and logistical support to the Takfiri terrorists, who have been fighting to topple the Assad government since early 2011.

Washington has on many occasions argued with vehemence that peace in the country was inconceivable as long as Assad remained in power.

The US and its allies have also been running an illegal bombing campaign against what is claimed to be Daesh positions. Those raids have done little to uproot terrorism and, instead, hampered Syrian army advances against Takfiri militants on numerous occasions. 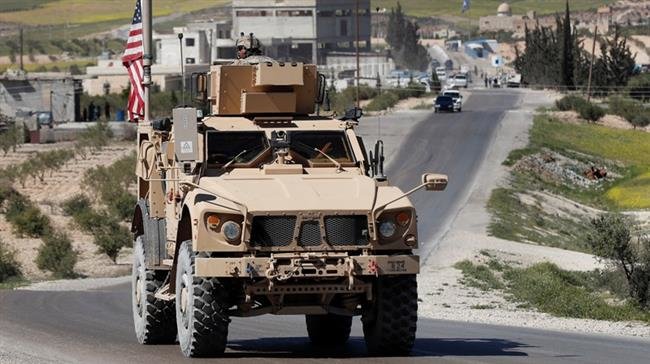 Russia said last month that the US views Daesh as an ally to push for regime change in Syria.
On the other side, the Damascus government – backed by its allies Russia and Iran – has succeeded in defeating terrorists on almost all fronts countrywide.

Idlib Province remains the last major terrorist stronghold in the country. The Syrian army has suspended a liberation operation in that area, giving room to peace efforts on the diplomatic stage – mediated by Iran, Russia and Turkey – aimed at working out a non-military solution to the Syria crisis.

Assad said in May that the US "is losing its cards” as the militant groups it supports have lost significant ground on the battlefield against the army, emphasizing that the Americans "should leave” the Syrian soil.