Tehran (Basirat) :An official at the Iranian Space Agency (ISA) says the Islamic Republic is the sole country in the region actively producing satellite launchers as Tehran is getting ready to put two new satellites into orbit. 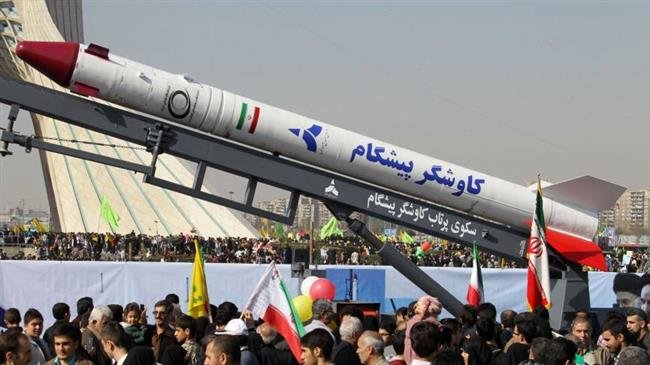 Speaking in a televised interview with the Iranian television, which was published on Monday, Seyyed Hossein Mousavi, an advisor to head of the ISA said the country will soon put Payam (Message) and Doosti (Friendship) satellites into orbit to prove its groundbreaking progress in the field of satellite technology and science.

"It is fortunate to say that we are in very good conditions in terms of developing satellite technology and launch among regional countries, and due to sanctions imposed on our country, our goal is to become self-sufficient in this field,” he said.

The official added that the Islamic Republic of Iran is the sole regional country active in the field of manufacturing satellite launchers in the region, seconded only by the Zionist regime in this regard.

He noted that Payam satellite, which is a product of researchers at Amir Kabir University of Technology, is capable of taking high-resolution images and will last in orbit for a period of two years.

Mousavi stated that the goal of producing Doosti satellite was mostly to promote satellite technology and knowledge in the country and transfer that technology to Iran.

Meanwhile, the official in charge of developing Payam satellite has high-precision cameras capable of taking photos with a precision of 40 meters, which can be then used for agricultural development purposes, studying vegetation and forests, silviculture and other peaceful goals.

The ISA’s deputy director for development of space services, Ali Sadeqi Naeini, said in an interview also published on Monday that the Iranian satellites will be put into an orbit 500 km above the Earth and are expected to last for two years.

He said the technology used to make the two satellites was totally home-grown, adding, "No foreign country has provided us with space technology and this is purely domestic know-how.”

The official noted that in terms of satellite design and manufacture technology, Iran currently ranks the first in the region and there are a high number of prominent Iranian specialists both within and without the country, who are internationally known for their expertise in the field of astronomy and space since.

Addressing a large crowd of people during his visit to Gonbad-e Kavous in the northern Iranian Golestan Province earlier on Monday, President Hassan Rouhani lauded Iran’s top rank in terms of its scientific standing, particularly in genetics, in the Middle East region.

He pointed out that the country will be placing two satellites into orbit in the coming days.