TEHRAN(Basirat): The year 1397 is over with all its ups and downs. Realization and consolidation of the victory of the resistance front in Syria, Lebanon's general election victory on March 8th, the crystallization of the political power of the Iraqi Popular Forces, the military and political victory of Ansarullah in Yemen and Zionist withdrawal in the war against Hamas, all raised the “Flag of Resistance” in the region and world. 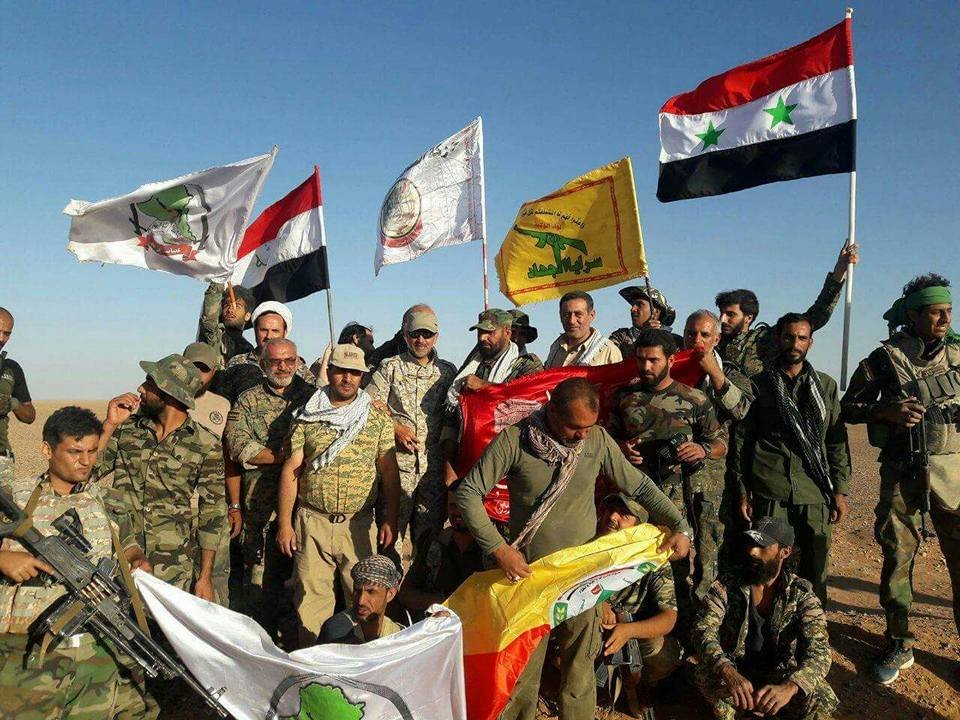 In the beginning of 1397, US National Security Advisor John Bolton and U.S. Secretary of State Mike Pompeo, aiming to curb Iran and the axis of resistance, and even trying to destroy them, terribly failed in their continuous mission against the resistance forces that brought the White House defeat.

The 1397 was a year that not only revived the name of “resistance”, but also transformed it into a comprehensive discourse on international order. The blatant action of the U.S. and Britain in boycotting groups such as the al-Nujaba Movement in Iraq and Lebanon's Hezbollah is also the result of Washington and its allies’ intense anger against the axis of resistance.

The regional, military, and political victories of the resistance front will never be limited to 1397. Undoubtedly, in 1398 and in the years to come, we will continue to build solid ties that “Resistance” has created for the blessing of the blood of its martyrs.

The U.S., Israel, economic, political and military blitz will intensify against the resistance front next year. The West, Israel, and Saudi Arabia, will play the role of “foot soldiers” of the enemies. However, this years’ experience has shown that as much as “action of resistance enemies” is more intense against this popular and spiritual front, the resistance response and subsequently the costs of defeat of the West and the Zionist regime will be heavier.

In 1397, the resistance front monitored the intelligence movements of the White House and its allies and failed to surrender as “redefining ISIS in the West Asia region” and “normalizing the relations between Arabs and the Zionist regime”. In the New Year, the resistance front will continue this clever observation, and will show a strong response to any “tactic” and “American-Zionist” strategy. In contrast, the U.S. has no longer been able to pay progressive deficits in the West Asia region. Damascus, Sanaa, Baghdad and Beirut have become a clear indicator of the failure of regional macroeconomic policies.

In such a situation, Trump and his allies are only seeking to reduce the cost of their failure in the region. The bloody and dangerous game that the Democrats and Republicans in the U.S. shared jointly in the region have now become the Achilles heel of the U.S. foreign policy. It is not unreasonable that even Western media outlets report the failure of the West and Arab leaders in Syria. American puppets the Saudi Crown Prince Mohammed bin Salman are very worried about such issues. The nightmare of Washington, Tel Aviv, and their mercenaries in the region are still on the way.