The relief convoy of the al-Nujaba movement, headed and accompanied by the deputy secretary general of the movement, entered Iran from Mehran Border Crossing, the group said on Saturday.

Haj Nasr ash-Shammari, the chairman of al-Nujaba Executive Council, and the directors of al-Nujaba representative offices in different provinces of Iraq accompany the aid convoy sent for flood-stricken people.

The convoy was welcomed by the Friday prayers leader of Mehran, several commanders of the Islamic Revolution Guards Corps (IRGC) and some other local officials, according to the report.

The consignments are planned to be dispatched to the western provinces of Khuzestan and Lorestan. 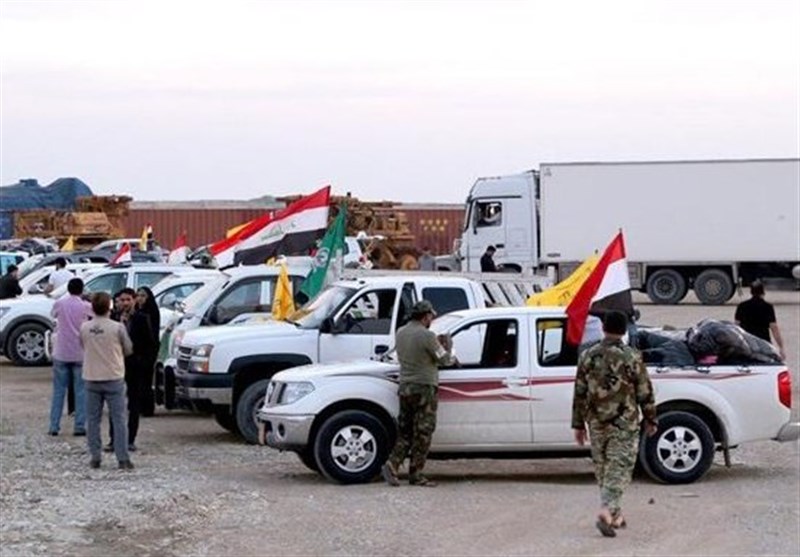 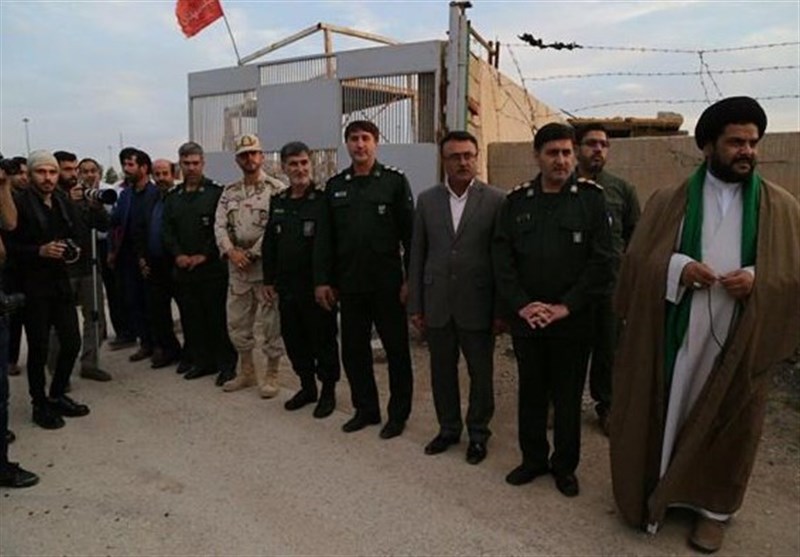 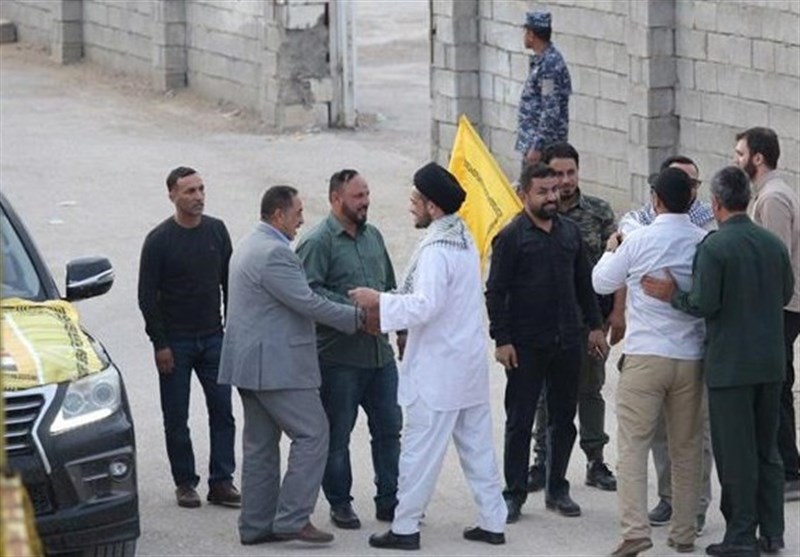 Amid unprecedented torrential rains in northern, western and southwestern Iran, the military forces have mobilized efforts to help people trapped in the flood-affected areas and evacuate residents in the regions with an emergency situation.

Record spring rainfall that has battered Iran in the past weeks caused serious flooding in many areas, mainly the provinces of Golestan, Lorestan, Khuzestan, Fars and Ilam, forcing thousands to leave their homes.

While residents in some western areas are still in need of relief aid, the Army Ground Force, the IRGC, and Basij have deployed forces, heavy military machinery, aircraft and boats to the disaster zones.