TEHRAN (Basirat) : Chairman of the Iran-Iraq Chamber of Commerce Yahya Ale-Ishaq highlighted the ineffectiveness of the Europeans’ long-awaited financial mechanism, known as INSTEX, in the face of US sanctions and said it cannot perform miracles for Tehran. 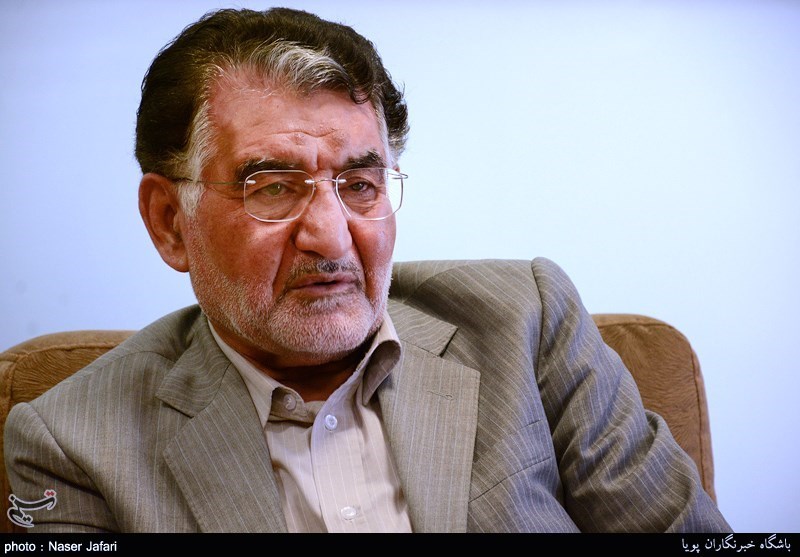 In comments released on Sunday, Ale-Ishaq referred to the Instrument in Support of Trade Exchanges (INSTEX), the payment channel that the three EU signatories to the 2015 Iran nuclear deal have set up to maintain trade with Tehran, as “a private company with limited capital”.
“At first, it was supposed that INSTEX would compensate for the sanctions on (Iran’s) oil transactions, with the support of the European governments. But today, they say that INSTEX will work within the framework of data-x-items that are not sanctioned, such as medicine and food, which will not solve any of our problems,” he said.
“This private company has limited capital and no one can be optimistic about this,” the official went on to say.
“The volume of (Iran’s) exports to all European countries is one-tenth of the volume of exports to Iraq,” he said.
This year, the Islamic Republic exported $13 billion worth of technical services and commodity to Iraq, Ale-Ishaq said, adding that INSTEX cannot work miracles for Iran.
INSTEX is a payment channel that France, Germany and Britain - the three European signatories to the nuclear deal, known the Joint Comprehensive Plan of Action (JCPOA) - have devised to continue trade with Tehran and bypass the US embargoes.
The European payment channel, however, has not brought about any change in Iran’s foreign trade.
On Friday, negotiators from Iran and the Group 4+1 (Russia, China, Britain, France and Germany) convened in the Austrian capital to discuss ways to save the JCPOA.
On May 8, 2018, US President Donald Trump pulled his country out of the JCPOA, a 159-page nuclear agreement between Iran and the Group 5+1 (Russia, China, the US, Britain, France and Germany) came into force in January 2016.
Following the US withdrawal, Iran and the remaining parties launched talks to save the accord.
However, the EU’s failure to ensure Iran’s economic interests forced Tehran to stop honoring certain commitments under JCPOA on May 8, 2019.
Iran has also set a 60-day deadline for the remaining JCPOA parties to fulfill their undertakings.