TEHRAN (Basirta) : Iran’s Judiciary Chief Hojatoleslam Seyed Ebrahim Raeisi took a swipe at the UK government for its unlawful move to capture an Iranian oil tanker in the international waters. 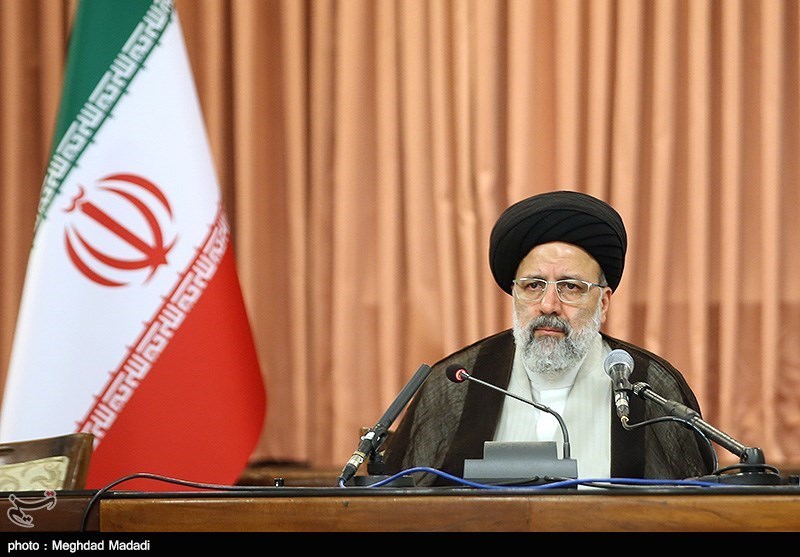 In an address to a Monday meeting of senior Judiciary officials in Tehran, Raeisi said the UK has violated the international law and regulations by seizing the Iranian super oil tanker in Gibraltar.
The Iranian supertanker was travelling in the high seas in accordance with the international law when it was captured by the British navy, he deplored, saying the Western countries did not bother to address the smuggling of oil that the Daesh (ISIL) terrorist group was stealing from Iraq and Syria and transporting through the very same maritime routes.
“It seems that the British and the Europeans are well aware of the Islamic Republic’s means of access and capacities. Accordingly, it would be in their best interests to immediately release the oil tanker, otherwise, they’ll have to face the consequences of the move,” the Judiciary chief warned.
The British Royal Marines seized Iranian oil tanker Grace 1 in Gibraltar on Thursday for trying to take oil to Syria allegedly in violation of EU sanctions.
Iran’s Foreign Ministry maintains that the oil tanker was not bound for Syria and its seizure has taken place at the behest of the US.