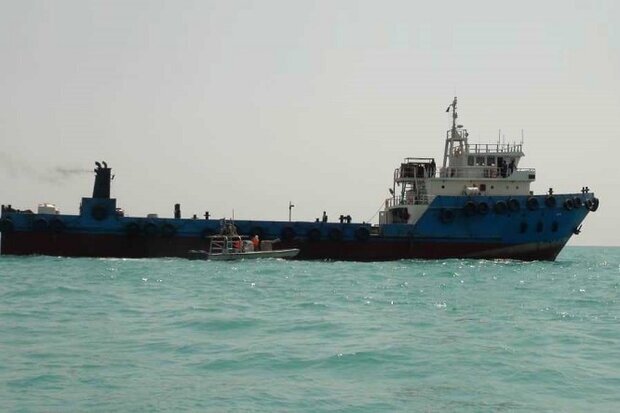 Ramezan Zirahi, a commander of the local IRGC forces, was quoted by Fars news agency as saying on Sunday that the vessel was carrying 700,000 liters of fuel from Iran.
Seven crew members, all foreigners, were arrested and taken to the southern port city of Bushehr, the official said.Iran’s huge subsidy to fuel has made smuggling very tempting.
In the meantime, Al Jazeera’s Assed Baig, reporting from Iran’s capital, Tehran, said the tanker was seized on Wednesday near Farsi Island.
“The Revolutionary Guards say that they carried out this operation once they had acquired the appropriate permits from the judiciary.”
Iran is still holding a British-flagged tanker it captured in the Strait of Hormuz for marine violations.