The Divankhaneh Mansion: A Historic Mansion in The Former Iranian Capital

TEHRAN(Basirat): The Divankhaneh Mansion is one of the precious buildings constructed under the Zand Dynasty rule in the city of Shiraz near the Karimkhani Citadel.

The mansion has a large hall with two load-bearing wooden columns. The original columns were made of stone, but these were later transferred to Tehran under Qajar rule by Agha Mohammad Khan Qajar and replaced with the wooden columns.

Under Karim Khan Zand, the mansion was used as the center of the government and a venue for administrative affairs. A major characteristic of the mansion is its exquisite ornaments including stucco, Muqarnas and stunning murals of animals and plants. The beautiful structure is made of bricks and it is believed that its marble stones were brought to Shiraz from Tabriz and Yazd.

This is a two-storey building with a long pond stretching along the yard and a horizontal pond placed in front of the Shahneshin (King’s Chamber).

When Karim Khan Zand named Shiraz as his capital in 1180 HS, he planned to develop the city in the same way Shah Abbas Safavid developed his capital Isfahan. This is why Karim Khan Zand ordered the construction of great, stunning structures such as the Karimkhani Citadel, Grand Mosque, bazaar, barracks, Divankhaneh, armory, Maidan-e Mashgh (Parade Square), racecourse, and Chogan (polo) field. All these buildings have been designed and built based on the Isfahan style of architecture. 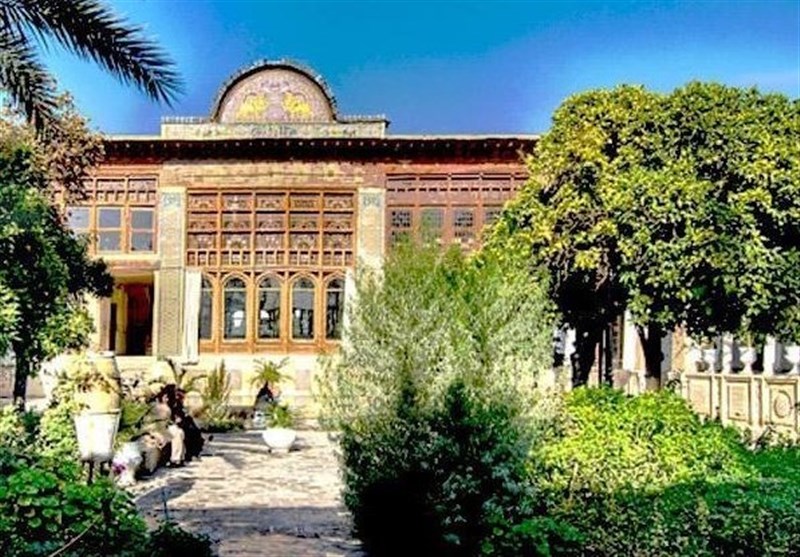 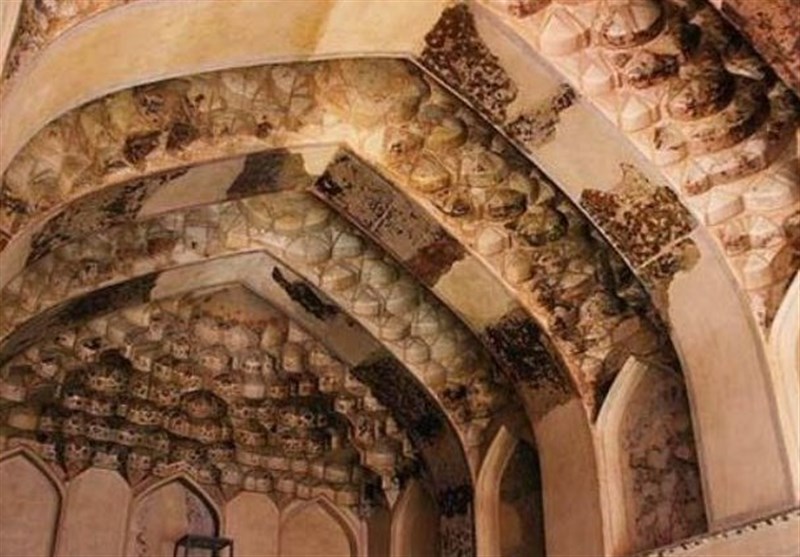