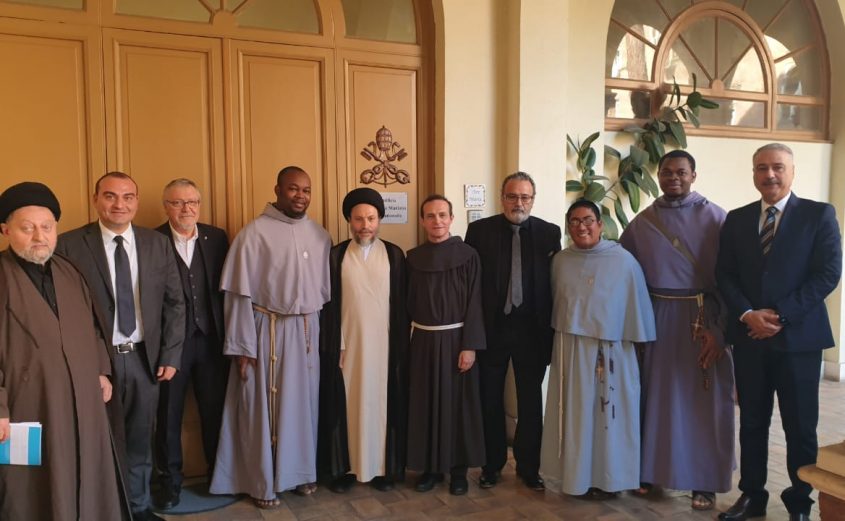 The meeting took place at the residence of the Iranian ambassador to Spain, Abdel-Mustafa Kamili. Several members of the Iranian embassy, the Iraqi-Hispanic friendship association and the peace group attended the meeting.

President of Messengers of Peace, Father Angel, told the attendees about the activities of his institution in recent years especially in helping orphans. The Catholic priest said Messengers of Peace have been doing social works and active in treatment of children with serious illnesses in Spain.

The two Shia Muslim and Christian clerics also discussed the situation of Christian communities in Iraq.

Ayatollah Riyadh al-Hakeem who has been on a tour of Europe alongside with the president of Al-Rafdain Center for Dialog, Seyed Saleh al-Hakeem, has made speeches at several Iraqi and Shia communities across Europe during the month of Muharram. He also visited a number of European institutions including the Catholic University of Paris, France, The Islamic Center of Paris, the Religious Center of the International Committee of the Red Cross in Geneva and the Papal Center for Islamic and Arabic Studies in Rome, Italy.

Ayatollah al-Hakeem called for interfaith dialog between Christian and Islamic sects and urged European officials to have mutual meetings with Al-Rafdain Center for Dialog in the holy city of Najaf, Iraq. 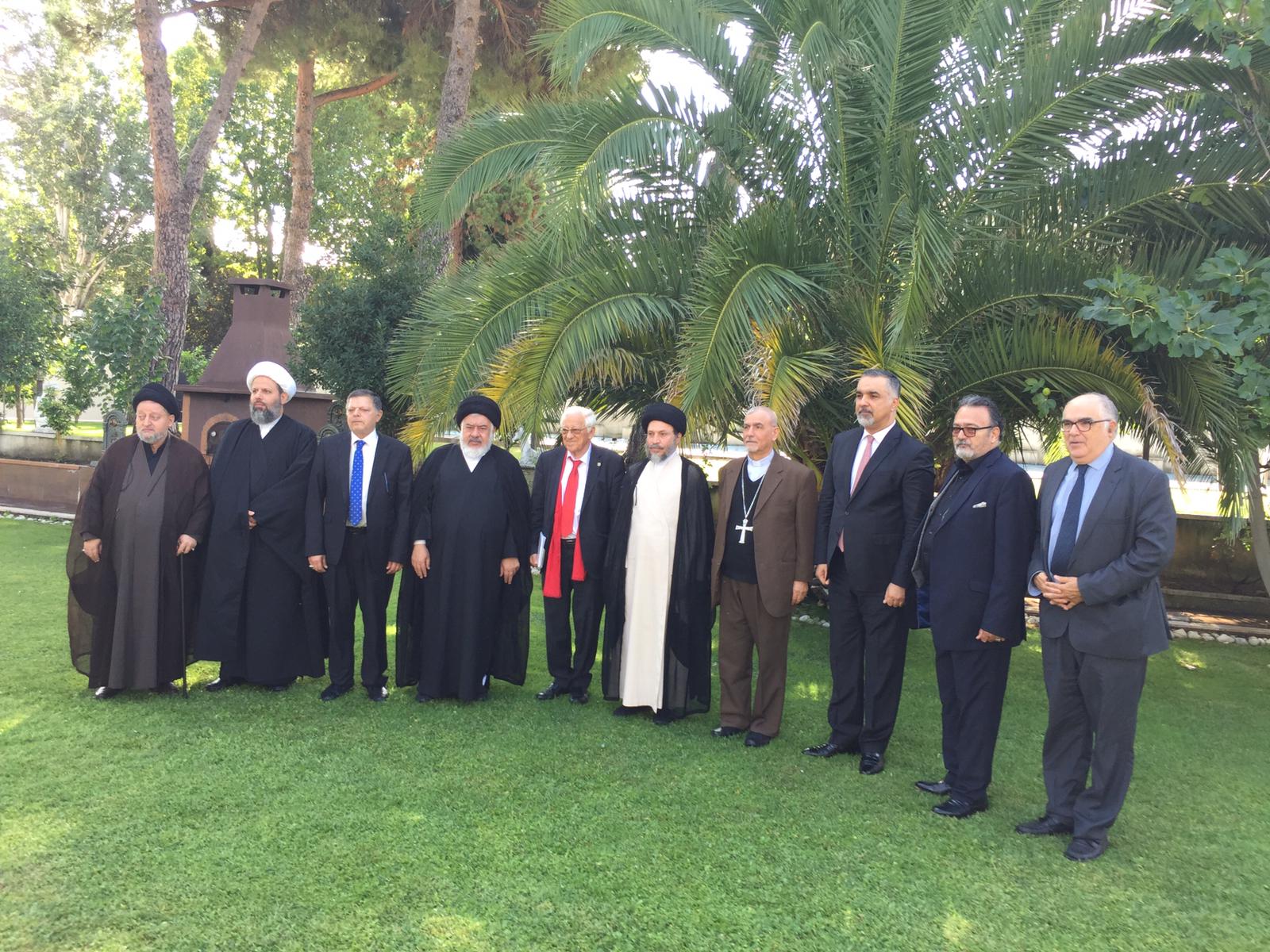 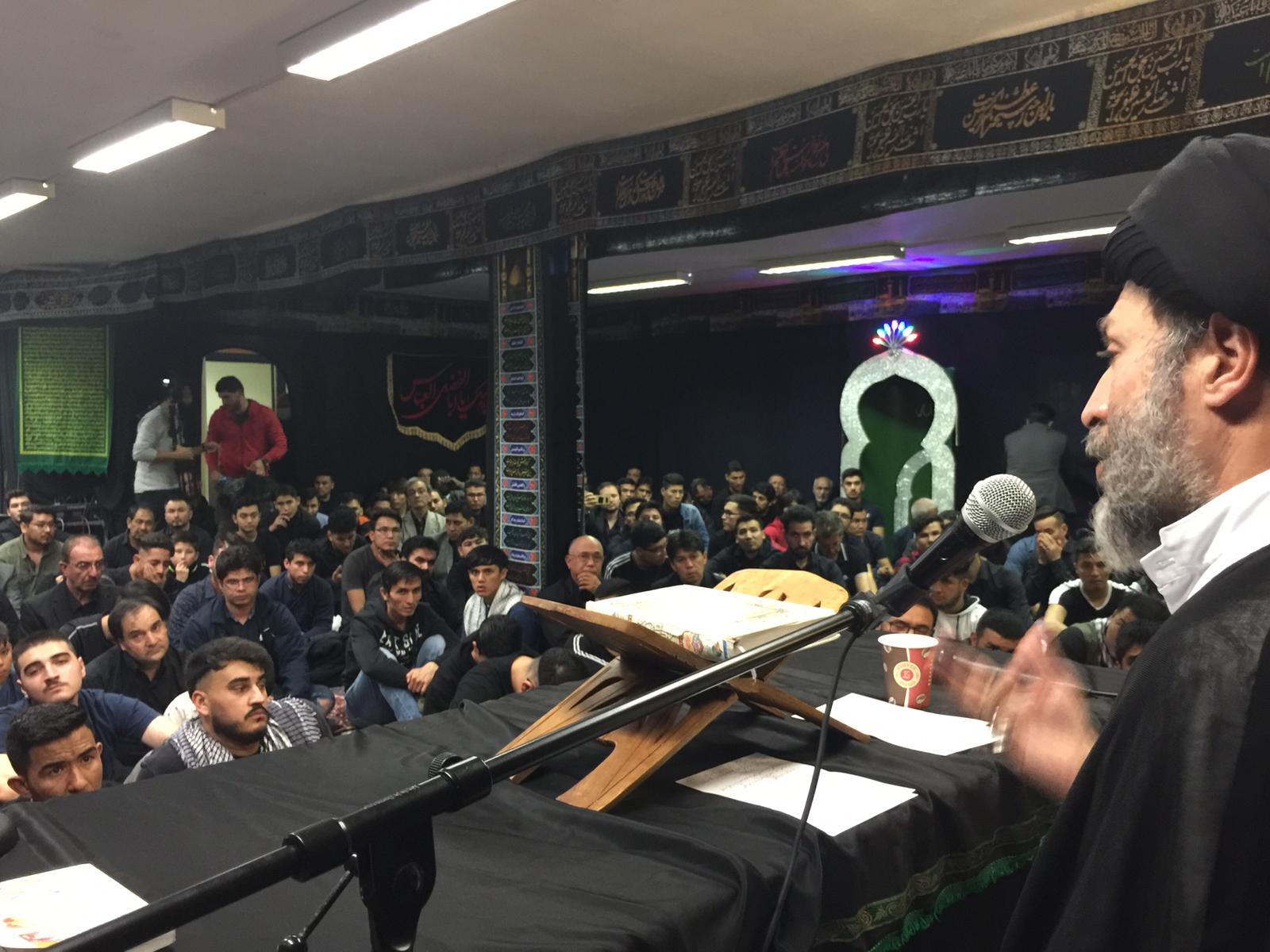 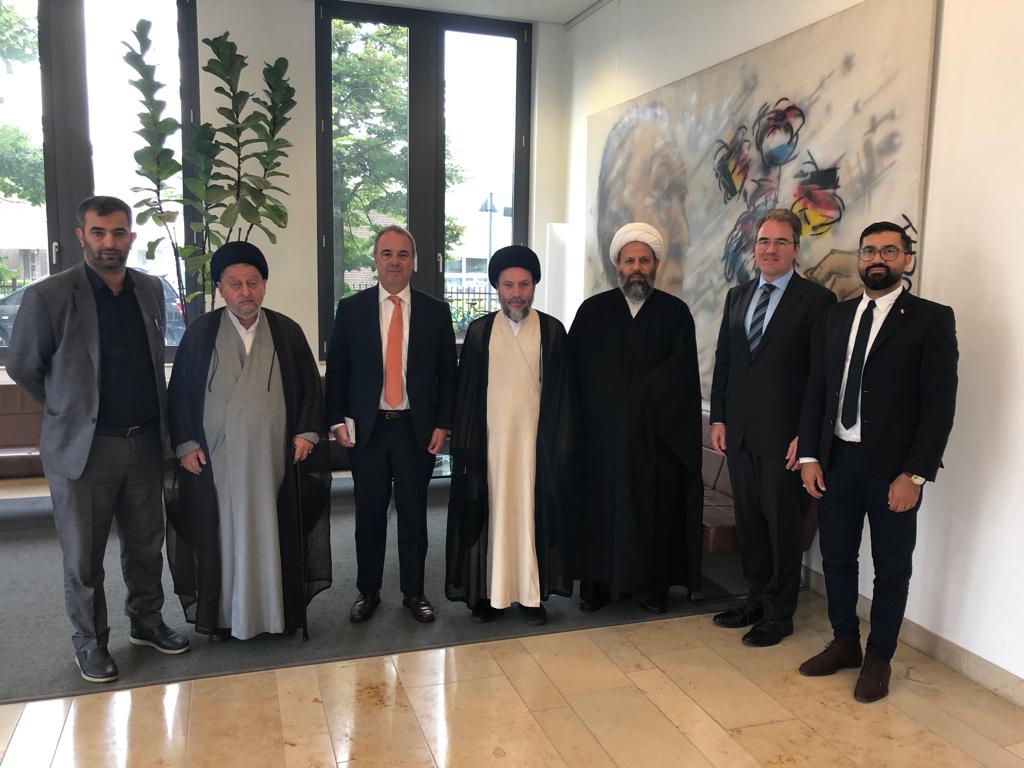 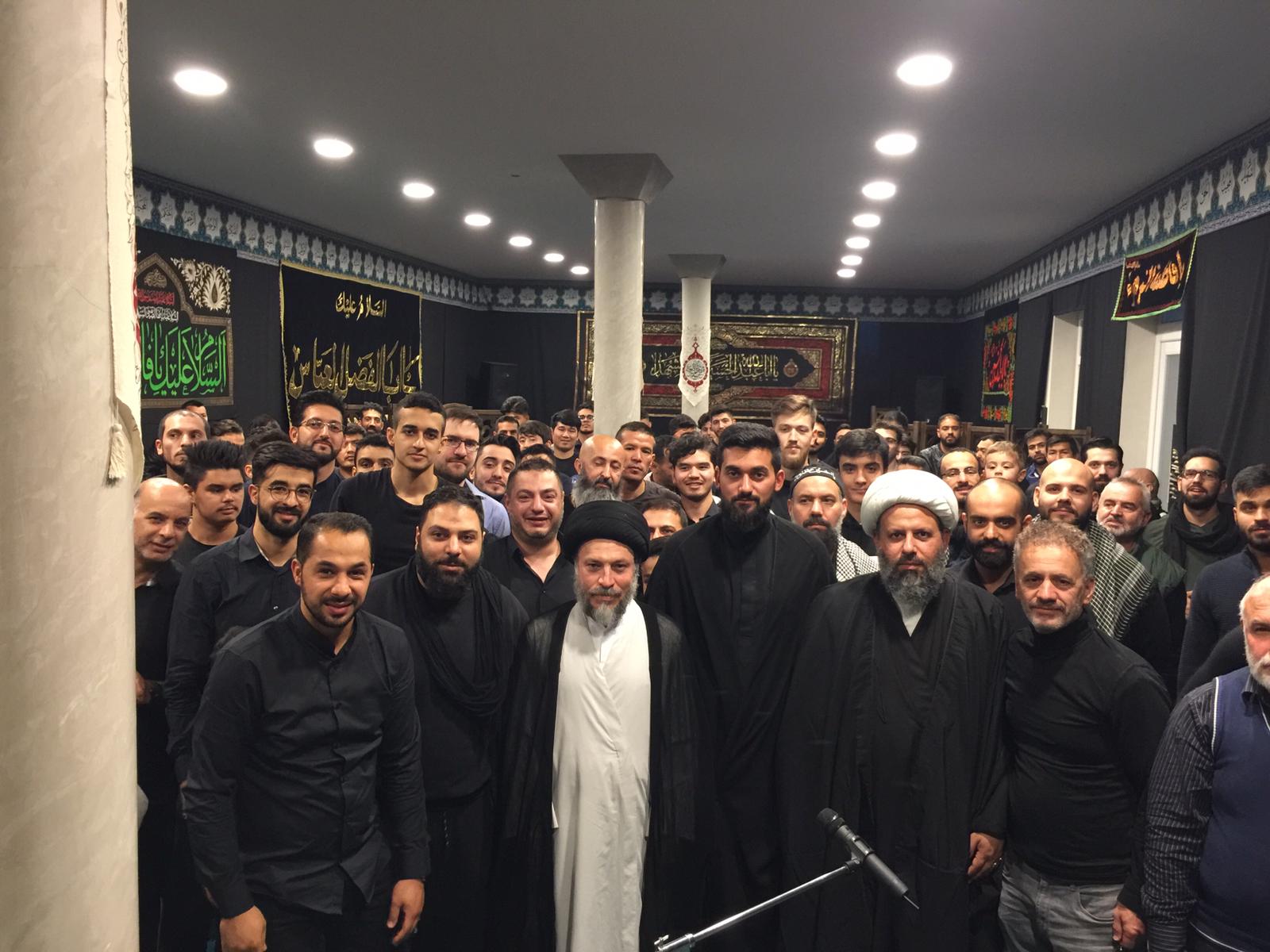