TEHRAN (Basirat) –Head of Iran’s Hajj and Pilgrimage Organization said a total of 3,066,000 Iranians traveled to Iraq in the Arbaeen season this year. 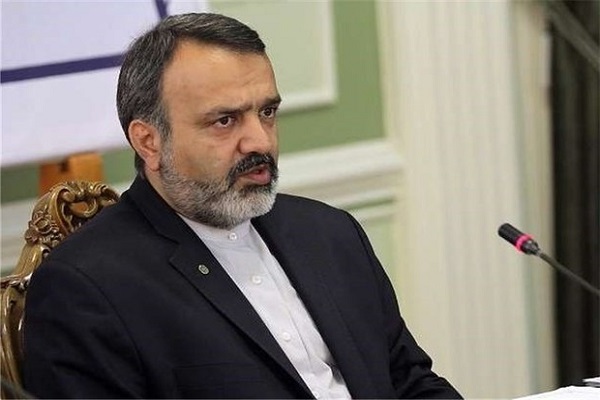 Ali Raza Rashidian on Monday said the number shows a 50 percent rise compared to the previous year’s Arbaeen season.
He noted that 2,046,000 of the pilgrims were men and the rest were women.
Tehran province had the highest number of Arbaeen pilgrims among the country’s provinces, Rashidian added.
He went on to say that the Hajj and Pilgrimage Organization will continue to provide services to the Arbaeen pilgrims until the last ones return to the country.
Arbaeen comes 40 days after Ashura, the martyrdom anniversary of the third Shia Imam, Imam Hussein (AS).
Each year, a huge crowd of Shias, including many Iranians, flock to the Iraqi city of Karbala, where the holy shrine of Imam Hussein (AS) is located, to perform mourning rites.
Arbaeen fell on Saturday, October 19, this year
Source:IQNA
US Plots for Regional Division Foiled by Arbaeen Congregation: Iran’s Top General
Various Quranic Programs Held for Arbaeen Pilgrims
Despite media bias, Western people have right to authentic information on Arbaeen
Iranian President Appreciates Iraq for Hosting Arbaeen Pilgrims
Arbaeen has turned into ‘nightmare’ for enemies
Tags: basirat ، arbaeen ، Hajj and Pilgrimage Organization ، Imam Hussein
Error Report
0