Passing Away of the Prophet of Peace

TEHRAN(Basirat): "It is He Who sent to the unlettered [people] the Messenger from among themselves, to recite to them His signs, to purify them, and to teach them the Book and wisdom, and earlier they had indeed been in manifest error.” (Holy Qur’an 62:2) 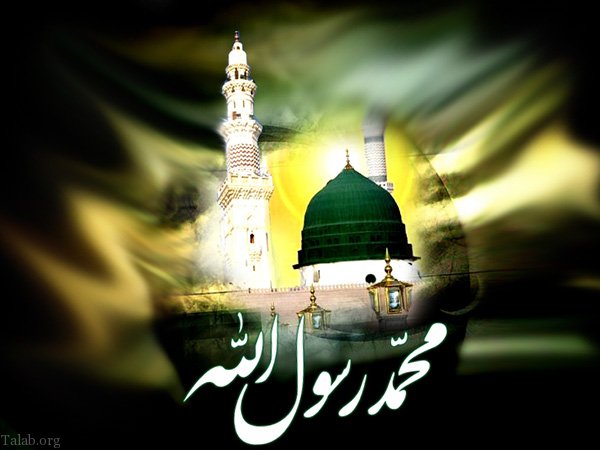