More than 3 thousands candidates registered for parliamentary election by Tuesday

Tehran (Basirat):By the end of Tuesday, 3080 people have registered to run in the upcoming parliamentary polls. 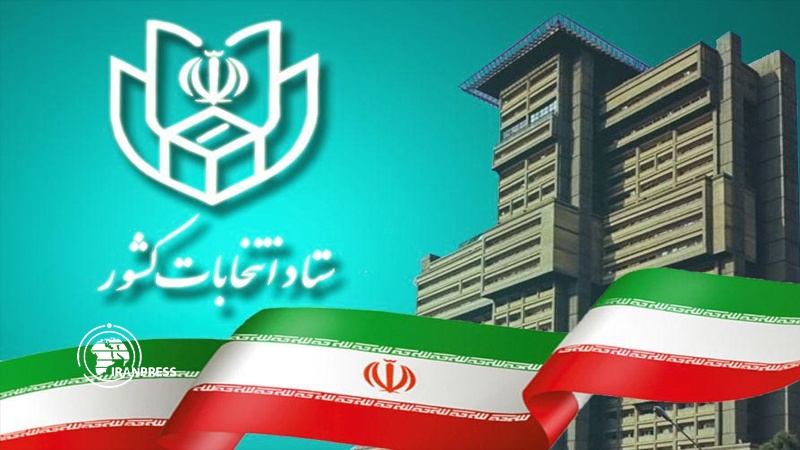 “up to now, registration of 3080 people have been finalized and others are completing the process,” Interior Ministry director for election affairs Esmaeil Mousavi said, Iran Press reported.
He noted 470 parliamentary have registered on Tuesday across the country, 270 of them were women and 200 were men.
Registration for Parliamentary Election set to be held on February 21, 2020, began on Sunday. Interior Ministry said that candidates can enroll till December 7.
The elections will be held in over 200 constituencies across the country in 31 provinces. The Iranian parliament has 290 members who are elected every four years by people.
The midterm elections of the Assembly of Experts will be held at the same time in Tehran, Khorasan Razavi, North Khorasan, Fars and Qom provinces.
The Guardian Council monitors parliamentary for their qualifications and will release the names of candidates deemed eligible to run by December 18.
Disqualified candidates will have four days to object to the Guardian Council, after which the council will study complaints and announce the final list on February 11.
The candidates will have 8 days to spend on the campaign trail, ending on February 19, and then the elections will be held on February 21, 2020.
Source:IRAN PRESS