TEHRAN(Basirat): Darabad is a former village on the slopes of the Alborz Mountain Range to the northeast of Tehran, which has become part of Greater Tehran as a result of rapid expansion of the metropolis.

Many people use Darabad as the starting point for mountaineering on the southern slopes of Alborz, especially in summer. It is also the location of Mahak Hospital for children with cancer.

The museum was inaugurated by Dr. Hedayatollah Tajbaksh (the well-known taxidermist) with the help of Tehran Municipality and Department of Environment in 1993.

It seeks to familiarize citizens with natural heritage and protection of environment and wildlife.

The museum joined the International Council of Museums (ICOM) in 1997. In the same year, it launched the online magazine “Nature and Wildlife of Iran”.

It actively participated in the gatherings of ICOM in Spain and IUCN (International Union for Conservation of Nature and Natural Resources) in North Africa.

Iranian and Afghani artists built a dinosaur statue—belonging to Jurassic era—at entrance of the museum in 2001, the dinosaur’s fossil had been found in Kerman, southern Iran.

Built in an area of 12,000 square meters, the museum has two floors and various sections. 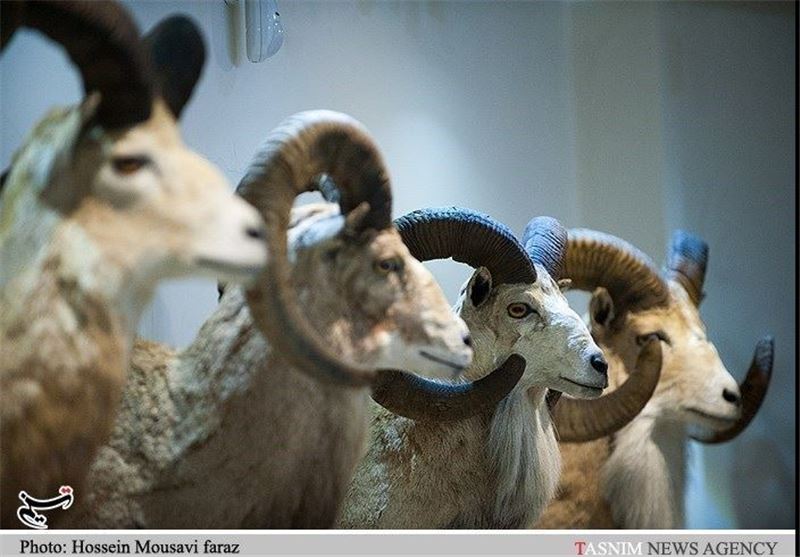 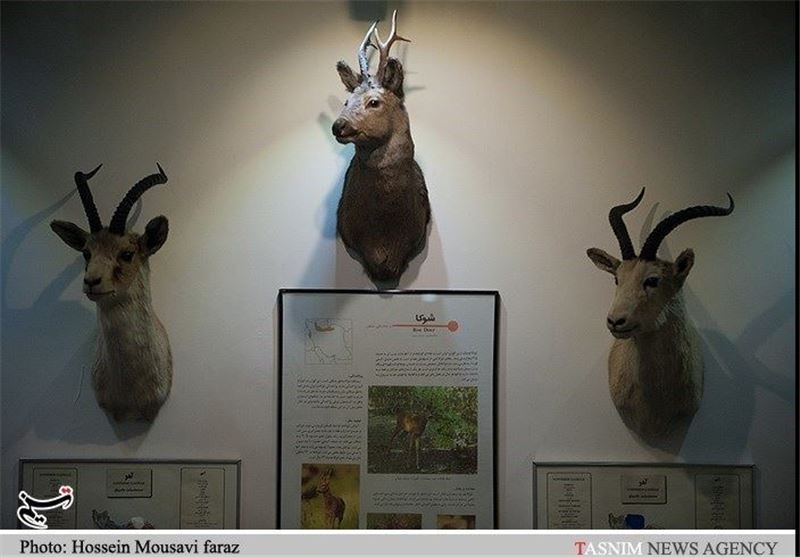 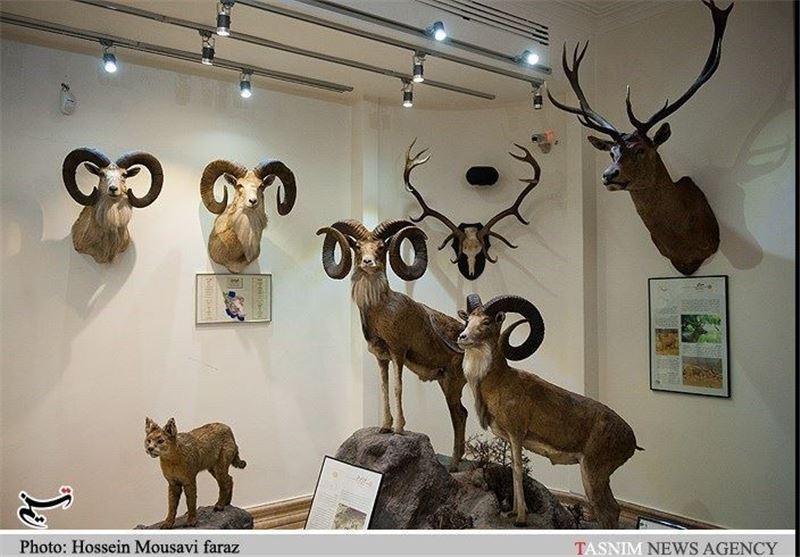 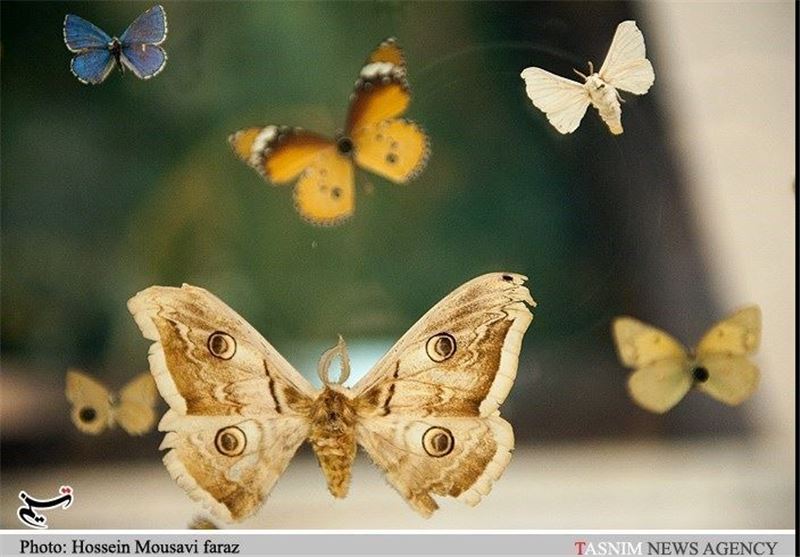 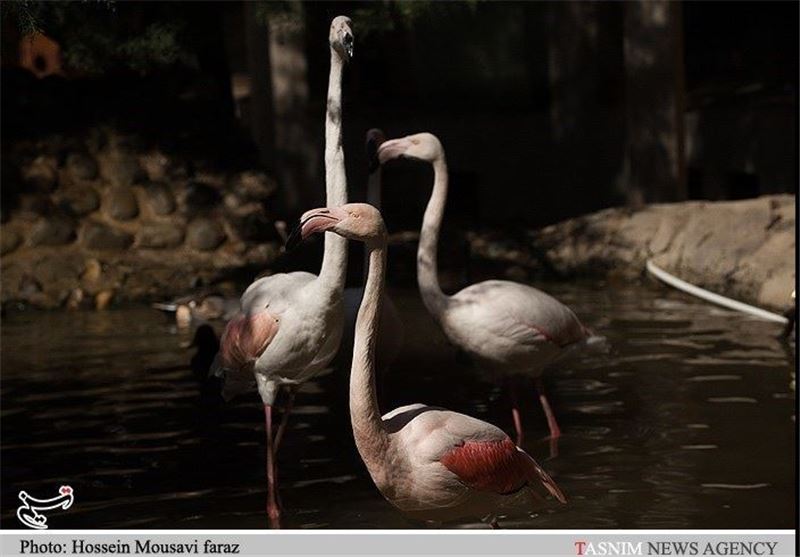 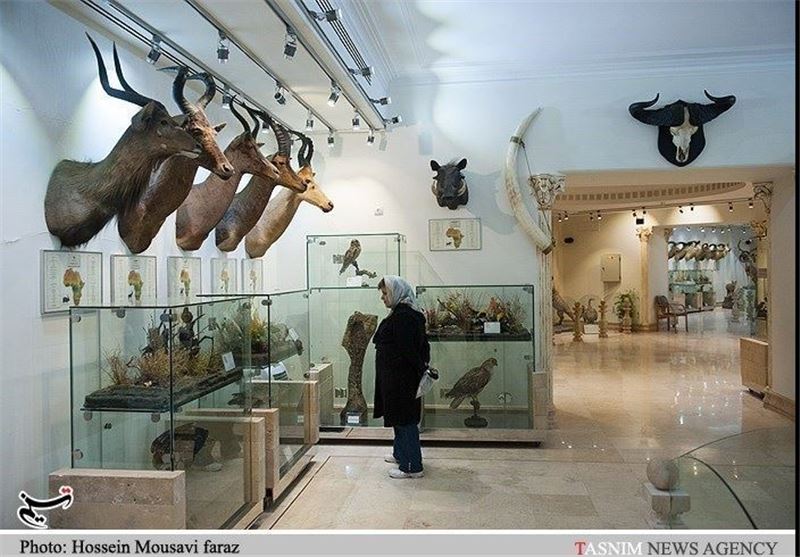 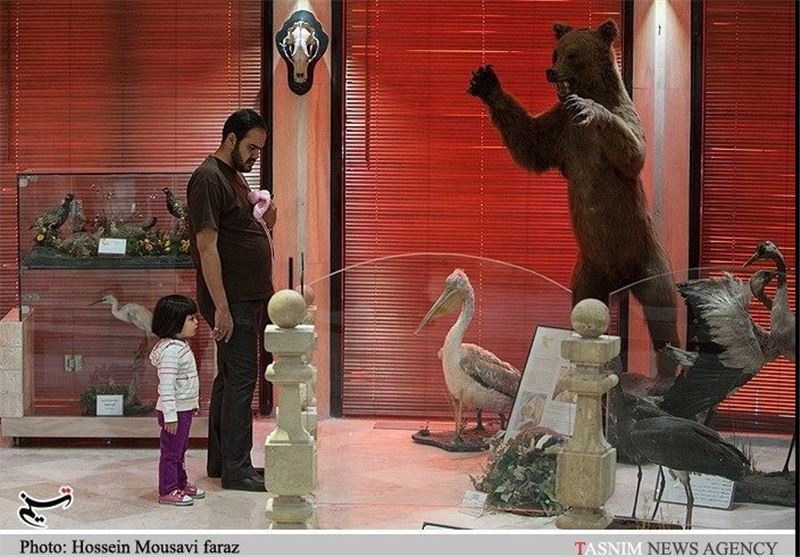 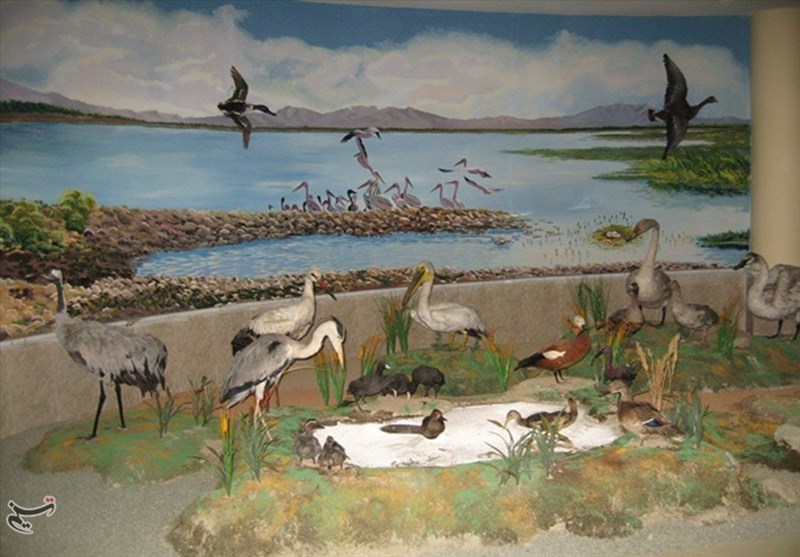