Tehran (Basirat) :Twitter has uncovered a “significant” misinformation operation originating in Saudi Arabia and backed by the Riyadh regime, removing more than a staggering 88,000 accounts involved in that operation, which included activity against Iran. 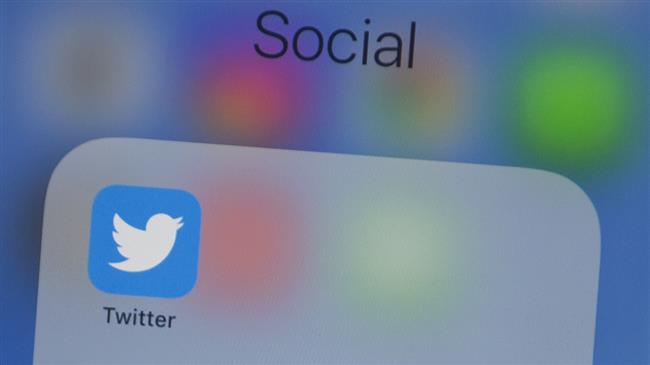 Twitter issued a statement on Friday, saying it had removed the accounts for violating the US-based company’s “platform manipulation policies.”
It said it was sharing “comprehensive data” about 5,929 of the accounts, which it said “represent the core portion” of the “larger network” of the more than 88,000 accounts.
But it did not release any detailed information, and the statement was barely over 580 words.
Twitter said it had “permanently suspended all of these [88,000] accounts from the service” but was withholding information about the larger number “[i]n order to protect the privacy of potentially compromised accounts repurposed to engage in platform manipulation.”
Even for the smaller number of the accounts, Twitter only used broad language in the statement to describe the purported activities: the accounts engaged in “spammy behavior” and “were amplifying messages favourable to Saudi authorities, mainly through inauthentic engagement tactics such as aggressive liking, Retweeting and replying.”
The company said, again in a transitory fashion, that a portion of the accounts engaged in “amplification of discussion around sanctions in Iran.”
“While the majority of the content from this network was in Arabic, a portion of it related to events relevant to Western audiences, including amplification of discussion around sanctions in Iran,” the statement said.
There was no elaboration.
Twitter also failed to mention how long the state-backed operation had been running before it was discovered by the company.
Twitter said its investigation had “traced the source of the coordinated activity to Smaat, a social media marketing and management company based in Saudi Arabia.”
“We have permanently suspended Smaat’s access to our service as a result, as well as the Twitter accounts of Smaat’s senior executives,” the statement said. “Smaat managed a range of Twitter accounts for high-profile individuals, as well as many government departments in Saudi Arabia.”
It did not name those individuals or government departments, either.
Saudi Arabia is known to have been running aggressive disinformation campaigns about a range of topics, including Iran.
Just in September, Twitter said it had closed accounts related to Riyadh’s “state-run media apparatus,” including that of Saud al-Qahtani — a close aide to Saudi Crown Prince Mohammed bin Salman.