TEHRAN (basirat) : An official at Iran’s Supreme National Security Council (SNSC) has denied a claim by Reuters that said the death toll of the recent Iran unrest was 1,500 people. 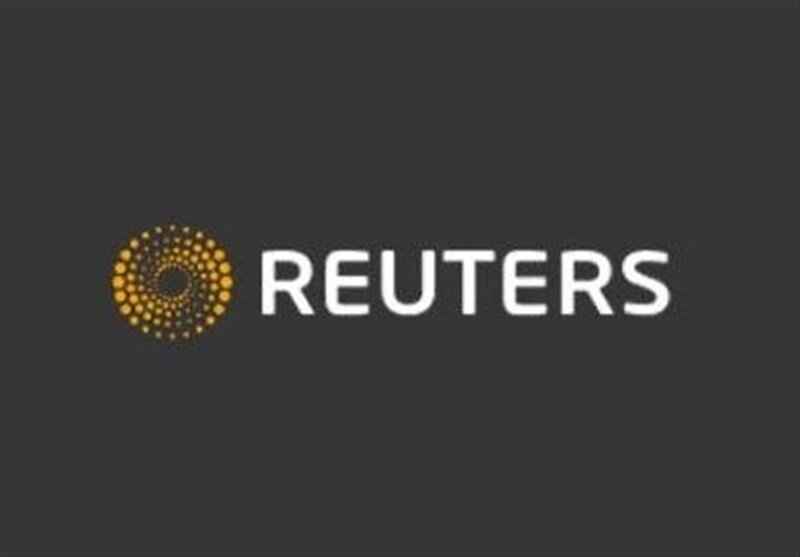 Alireza Zarifian Yeganeh, head of the SNSC Information and Communications Secretariat, said such claims were part of the anti-Iran disinformation campaign, Mehr reported.
“Such news producing and leveling accusations is basically very easy,” he said, describing the act as a psychological operation against the Islamic Republic.
“When asked to offer sources or documents, the media outlet would refer you to invisible creatures,” he added.
In a report on Monday, Reuters claimed that about 1,500 people were killed during less than two weeks of unrest across Iran that started on November 15.
“The toll, provided to Reuters by three Iranian Interior Ministry officials, included at least 17 teenagers and about 400 women as well as some members of the security forces and police,” the London-based news outlet claimed.
The report came a month after protests erupted in some cities in Iran against increasing gasoline price. In certain cases, the protests turned violent as some rioters clashed with police, using knives and guns.
Rioters damaged public and private property and put banks and state buildings on fire.
The protests ended after a few days.
Amnesty International claimed on December 16 that at least 304 people were killed during the unrest. The number has been widely used by news media outlets despite the fact that Iran has repeatedly rejected any international estimate as “invalid”.
Government spokesman Ali Rabiei said earlier this month that the only reason the government has not announced the death toll is a request to hold off by the SNSC – a body responsible to safeguard the country’s security.
“The government, via coordination with the Judiciary and the Interior Ministry, will announce the death toll soon,” Rabiei said.
He was responding to a claim made by U.S. special representative for Iran Brian Hook, who had said earlier that more than a thousand people might have been killed during the protests.
Reuters’ Monday report also claimed that Iran’s Supreme Leader Ayatollah Ali Khamenei had ordered top security and government officials to “do whatever it takes to stop them.”
Zarifian Yeganeh did not specifically mention that part of the report, but said Ayatollah Khamenei had ordered Iranian officials to follow up on the cases of victims of the unrest, express sympathy with their families and compensate them for their losses.
Earlier this month, the Leader urged relevant state bodies to practice Islamic mercy when dealing with those who committed acts of violence or caused insecurity in the protests.
He said those who were killed without being involved in provoking riots should be considered martyrs and their families should receive stipends.
Ayatollah Khamenei also called for Islamic mercy in dealing with those suspects involved in sabotage acts.
Source:TehranTimes
Morales: US Embassies Behind Coups Around World
Top Cleric Warns against Plots to Sow 'Infighting' in Iraq
Some important points about recent unrest in Iran
Tags: basirat ، unrest ، reuters ، Amnesty International ، Ali Rabiei ، SNSC
Error Report
0