It was built in 1851 during the rule of Nasser-e-Din Shah Qajar in Aliabad district in Nahavand. Nahavand is an important historic city in southern Hamedan Province. Various theories of this region's historical background remain.

The baths were registered as a national heritage of Iran in 1976.

Haj Agha Torab Nahavand Baths are divided into two separate sections for men and women with cold and hot baths. The tilework depicting ancient Persian stories from the Shahnameh and decorative marbles and white lime with beautiful poetry written on them are some of the stunning ornaments.

The founder of the baths was called Haj Mirza Mohammad-Naghi who was one the town’s dignitaries. But the building has come to be known by his son’s name, Agha Torab who was also a prominent figure during the Qajar rule. 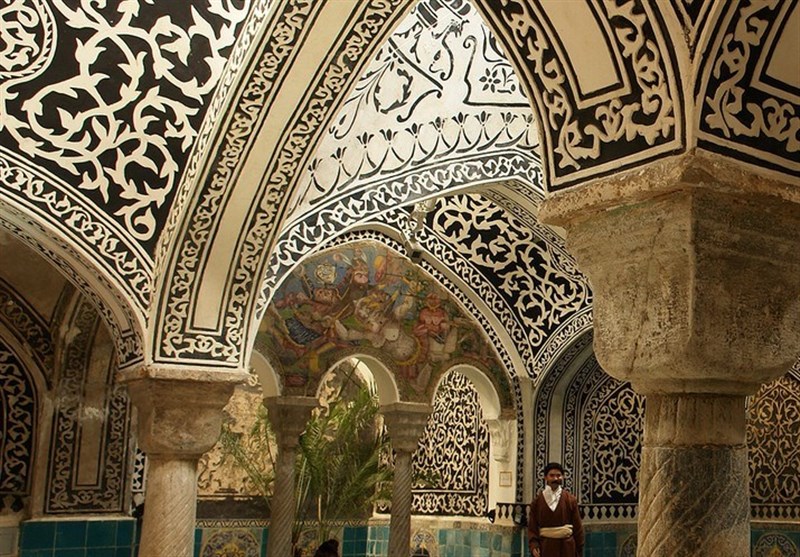 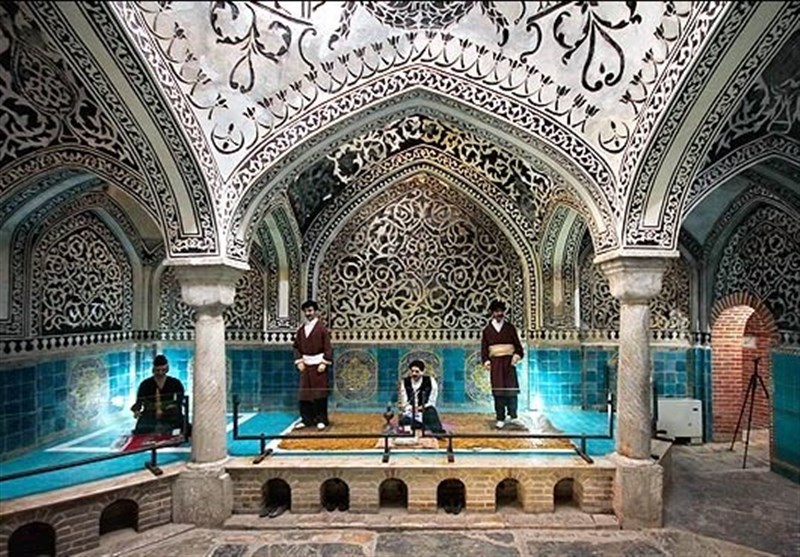 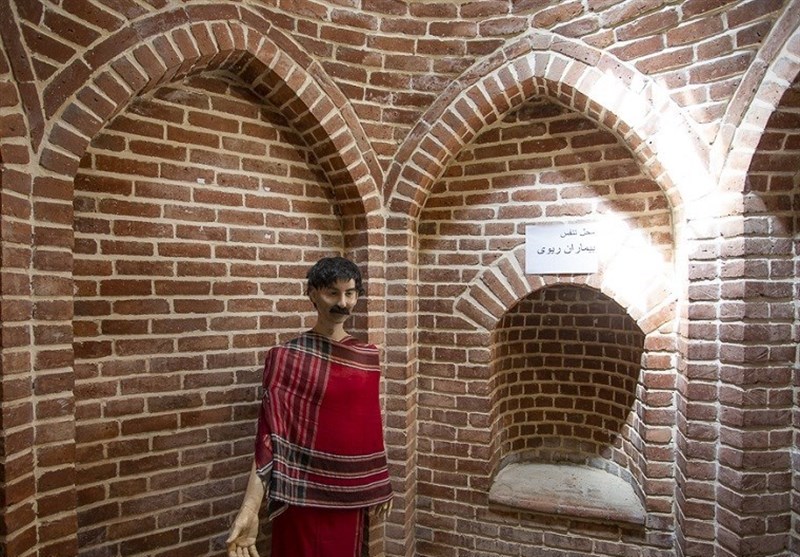 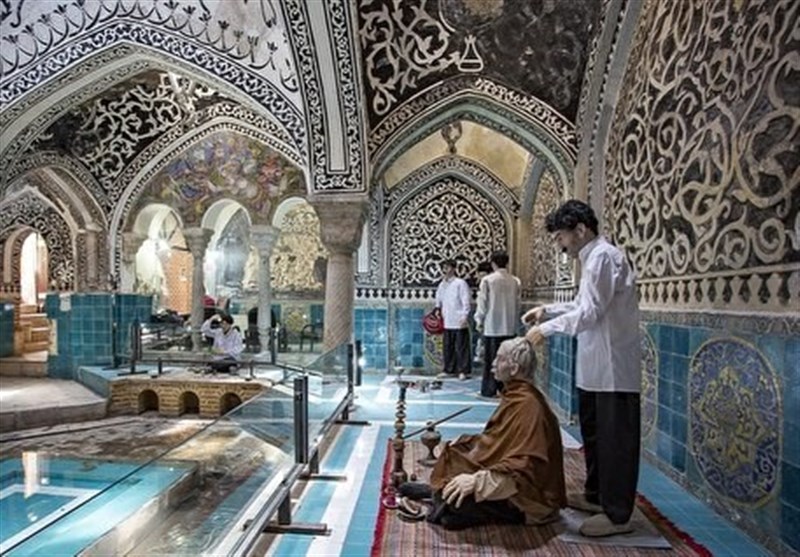