TEHRAN(Basirat): The ancient Ghala Dashi or Kazem Dashi Castle is a spectacular and historic monument in Lake Urmia (also Oroumiyeh).

It is more like a rocky island, which is located 65 kilometers northeast of Urumia and 1.5 kilometers from the village of Gurchin.

Kazem Dashi Castle is one of the oldest monuments of the area, belonging to the Ilkhanate era. According to the Islamic historians, “Hulagu Khan" has hidden his treasure in this castle. During World War I, this castle was a refuge for Kazem Nami of Qushchi, one of Hulagu Khan’s followers for nine years. A 2-story building was built in the castle on decree of Kazem Khan, which was used by him and his family.

Kazem Khan Qushchi sheltered villagers in this rocky island in the wake of the World War and the Russian invasion of these areas, as well as attacks and plunders by Kurdish rebels. 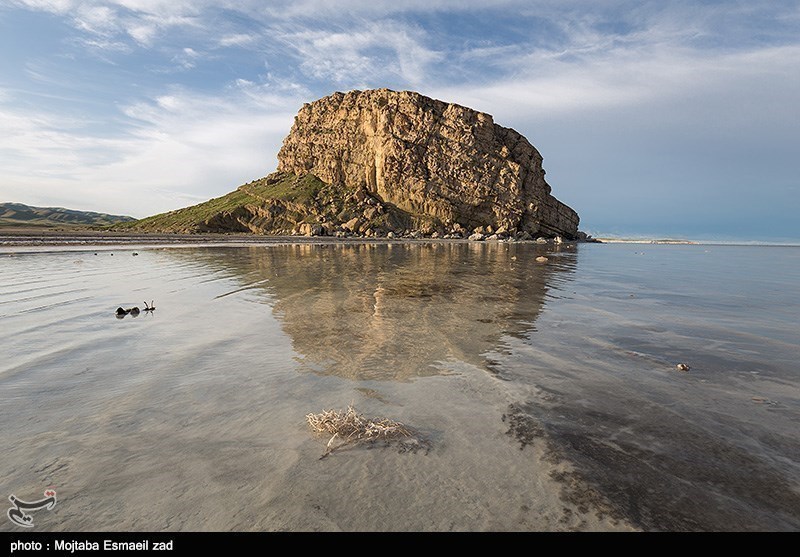 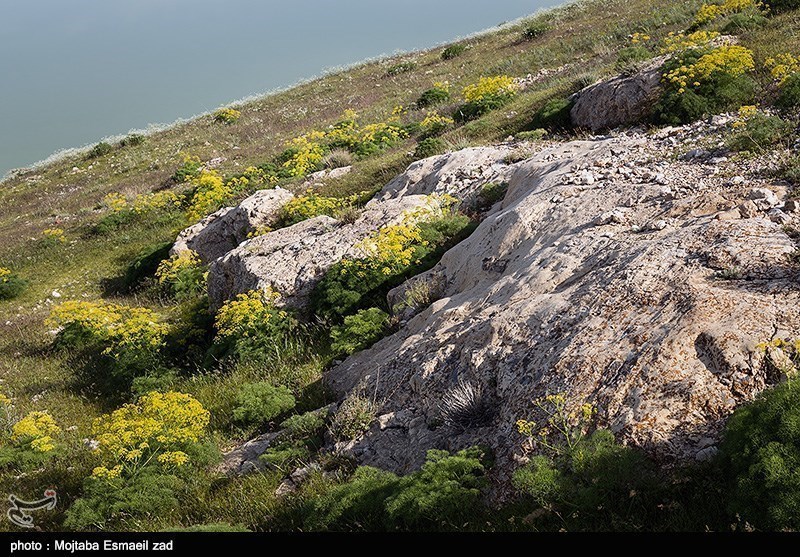 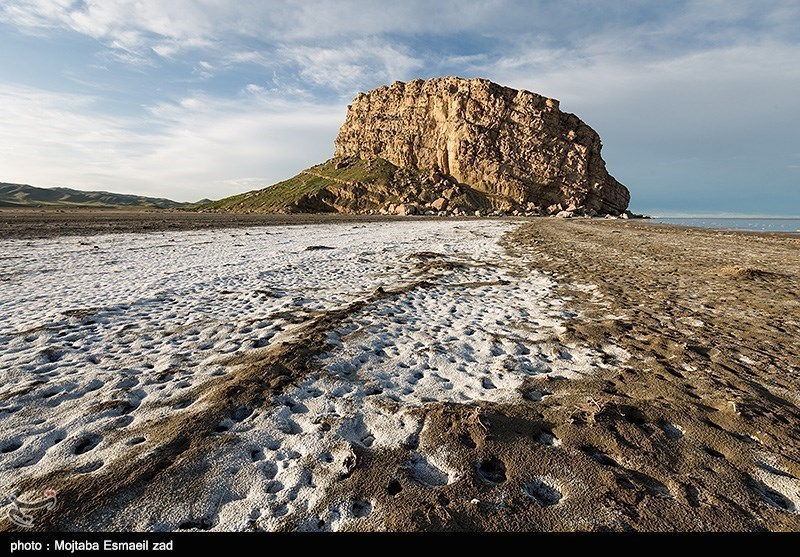 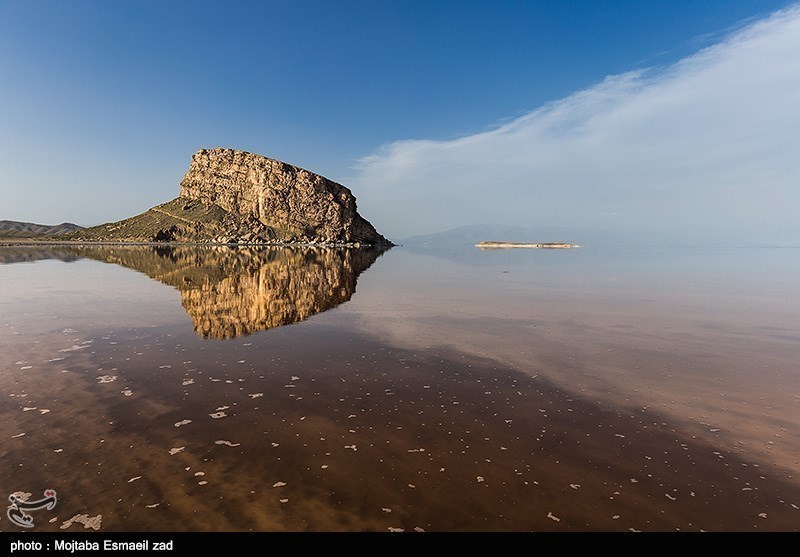 Kazem Khan’s Rock or Ghir Khalar (a place for forty inhabitants) is a stone cliff more than 35 meters high. A path has been carved around the cliff, creating a passage with a width of 60 meters and a length of about 500 meters. The only way to access the top of the rock is this path.

The width of this path is reduced on the upper side, so that it reaches 6 meters at the top of the rock. The castle is located on an imperfect cone-shaped mountain, located 2 km southwest of and near the shores of Lake Urumia, overlooking a green plain. There is a creek near the castle where a bridge has been built over it.

Kazem Dashi shore is covered in poppies in May every year, which creates an eye-catching beauty. 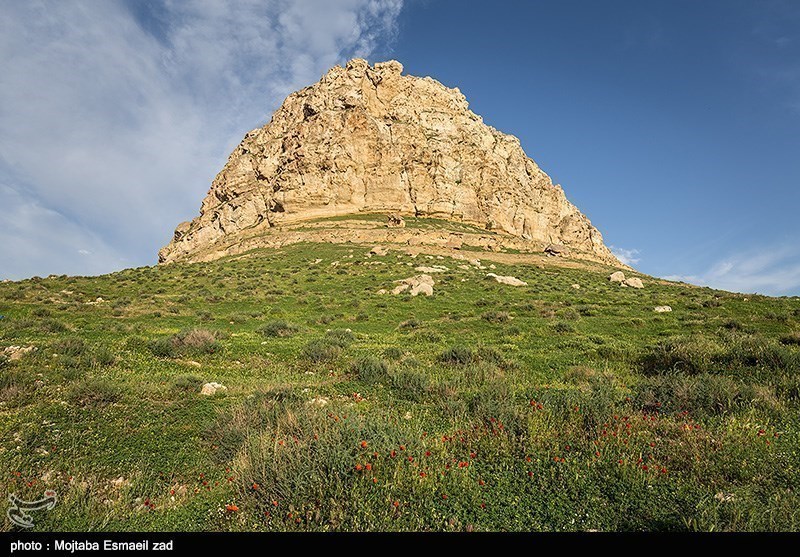 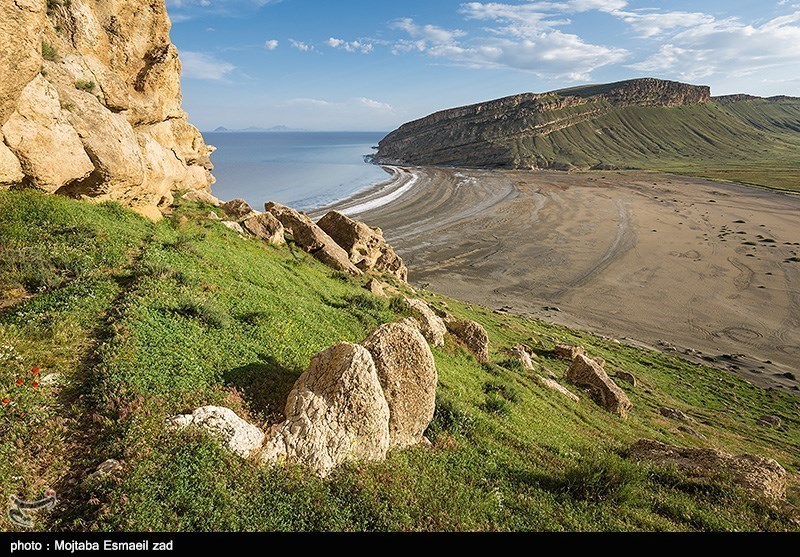 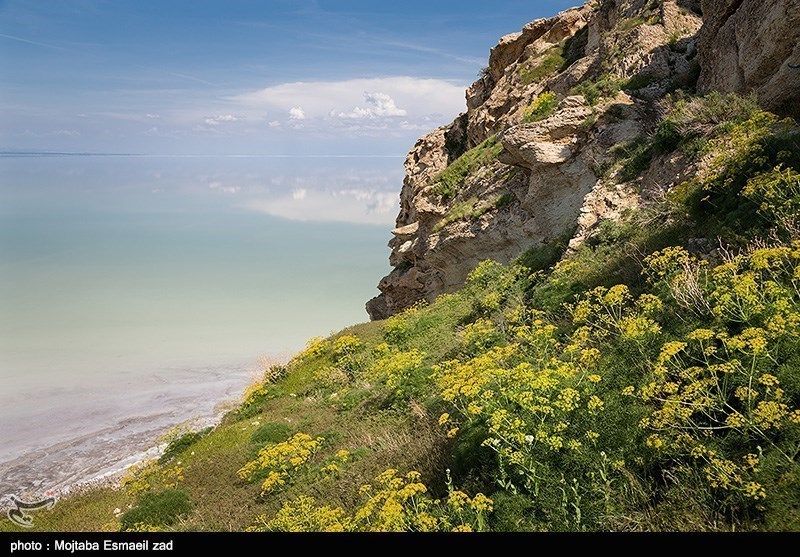 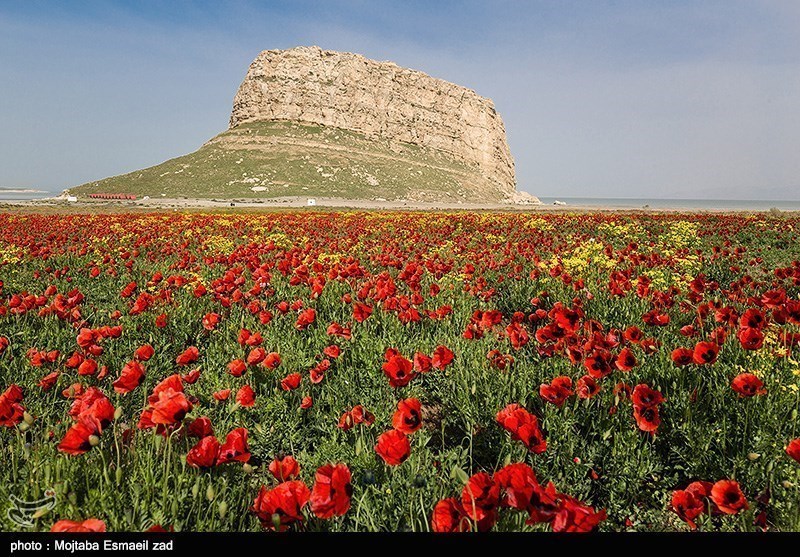 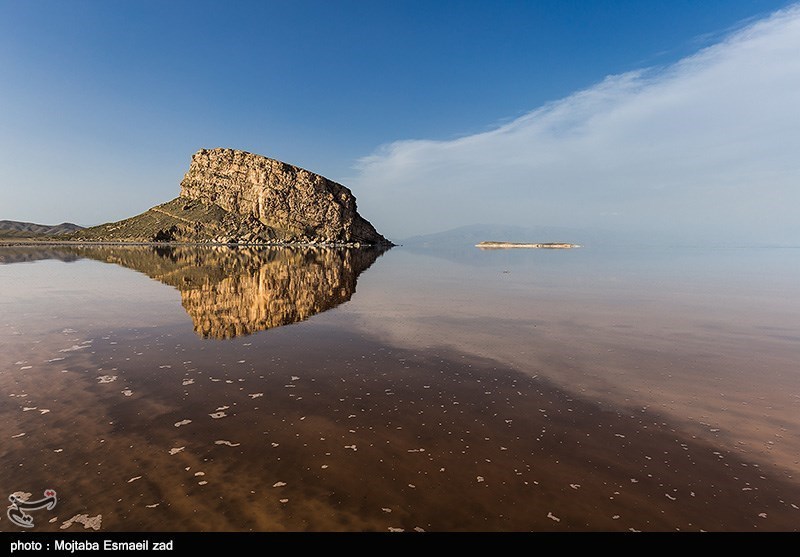 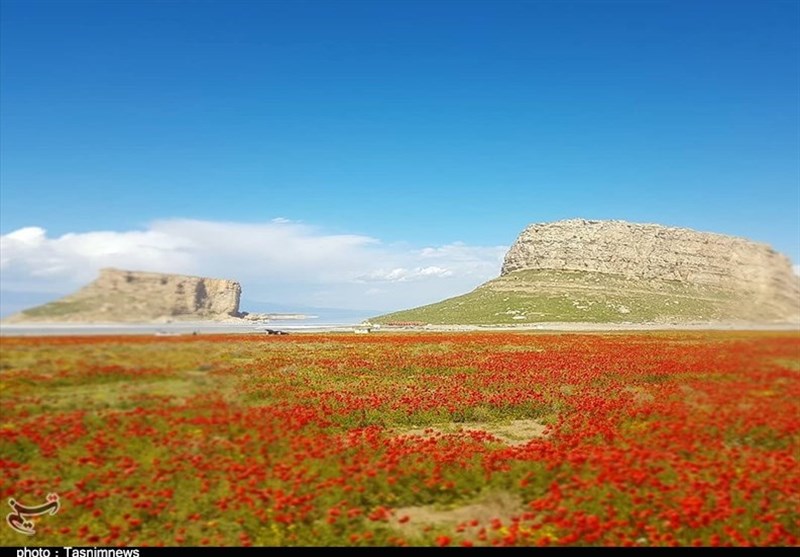 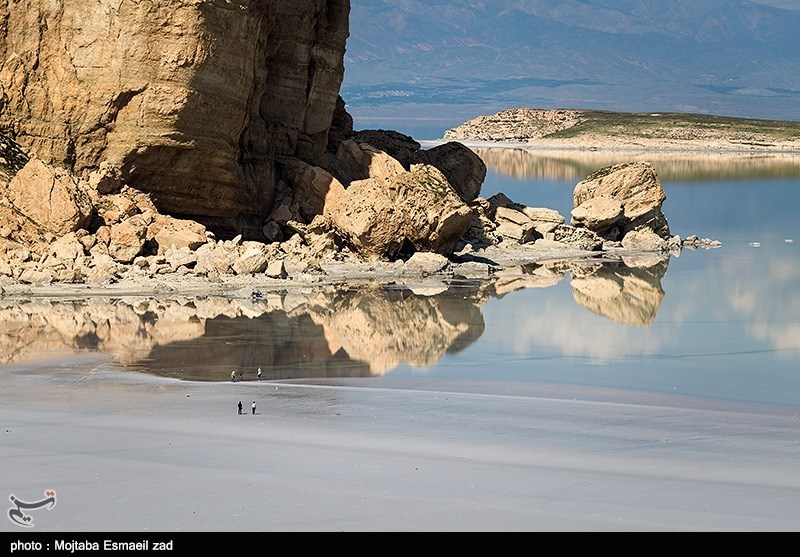