The American plot of the 'Deal of the Century' will die before Trump dies.

Tehran (Basirat) :Ahead of the 41st anniversary of the victory of the Islamic revolution, thousands of people from various groups met with Imam Khamenei at the Hussayniyeh of Imam Khomeini this morning, February 5th, 2020. The following is the excerpt of the statements his eminence made at this meeting: 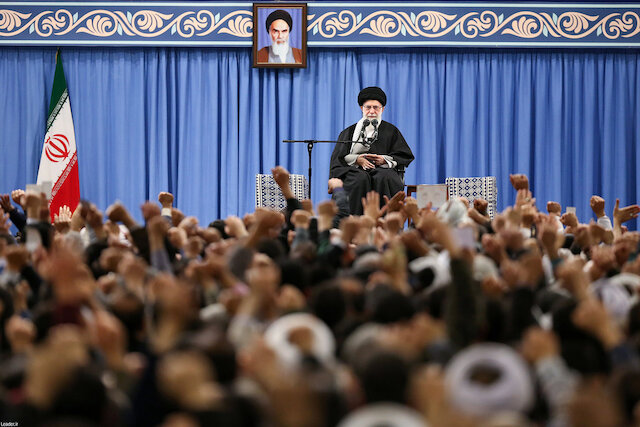