TEHRAN(Basirat): Iranian Deputy Minister of Communications and Information Technology Hamid Fattahi announced that the country has repulsed the most extensive cyberattack against its infrastructures on Saturday. 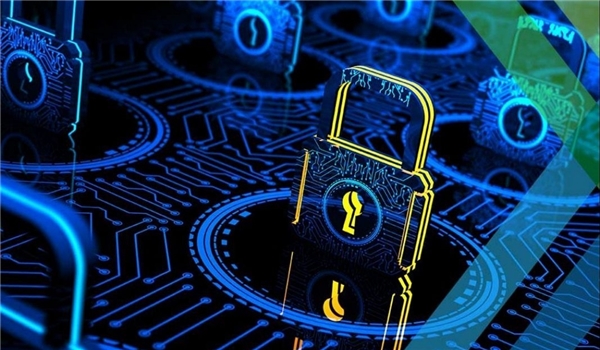 "The hired hackers carried out the most extensive attack experienced in Iran's history against the country's infrastructures," Fattahi wrote on his twitter page on Sunday.

The Iranian internet service suffered hours of disruption on Saturday in what telecoms authorities say was the result of DDoS cyberattack that was dealt with swiftly.

He said in a post on Twitter that the DDoS attack was dealt with immediately using the Iranian Information Technology Fortress, known as DEJFA.

The official later posted another tweet saying that a last service provider affected by the attacks had reported normal conditions later on Saturday.

Iran has previously reported cyberattacks sponsored by the United States and the Israeli regime that has targeted its key information infrastructure.

DDoS attacks in September targeted Iranian websites that were involved in cryptocurrency trade. Authorities said those attacks were 20 times more powerful than similar attacks in other countries.