TEHRAN(Basirat): Halal food has become a lucrative business in the global economy over the recent years and as announced by the World Halal Council (WHC) this industry is globally worth over $2.5 trillion.

While at the first glance, such great capacity seems to be held majorly by the Muslim countries, due to some negligence mainly in proper and on-time investment making, the largest part of Halal market’s profit goes to some non-Muslim nations that have recognized this sector’s demands soon and taken the market share on time.

The world’s Muslim population is now 1.8 billion people who needs foods prepared based on their religious rules and beliefs, and Halal industry’s growing trend in the global markets indicates that the Muslim countries, that are the major source of demand for Halal products, should play some more active role to be also the main source of supply in this sector.

Like the other Muslim countries, Iran holds a small share in the global Halal market. Such minor part indicates that the country should make more investment and take more effective steps to promote its status in this profitable market.

Head of Institute of Standards and Industrial Research of Iran (ISIRI) Nayereh Pirouzbakht says that while Halal products valued at $700 billion are supplied to the global markets per year, Iran’s share of this export market is very low.

There are already 250 Halal brands in the world, and Muslim countries like Malaysia and United Arab Emirates (UAE) hold some big shares of the market, while Iran that all of its produced foodstuffs are Halal, has lagged behind in exporting its products to the global markets.

While Iran should elevate its status in Halal industry, in general, moving toward this objective is now more necessary, as the country is trying to replace its oil income with other sources of revenues mainly with non-oil exports under the sanctions which are targeting Iran’s oil sector.

Zhila Yazdani, an official with ISIRI, believes that if Iran takes five percent of the Halal market in the world, it can earn an income up to 2.5 folds higher than its oil revenue.

Despite the sanctions, Iran exported $4.2 billion worth of Halal products to the global markets in the past year, and given the country’s high potentials in this field, it’s obvious that there is a promising outlook for Iran’s presence in this lucrative market.

Realizing the urgent need for more and stronger presence in the world’s Halal market, the country is taking fruitful steps to achieve this target.

To facilitate the condition for those active in this sector inside the country, Iran has recently launched an integrated Halal system.

Launching this system, which integrates activities of related organization including Agriculture Ministry, Institute of Standards and Industrial Research of Iran, and Islamic Republic of Iran Customs Administration (IRICA), leads to reducing production costs and time of permit issuance besides more facilitation in this regard.

While Iran is a country where 100% of foodstuffs are Halal, it can easily achieve a huge share of the world’s Halal market, something that not only expands the country’s sources of income, but also leads to higher employment and economic growth. 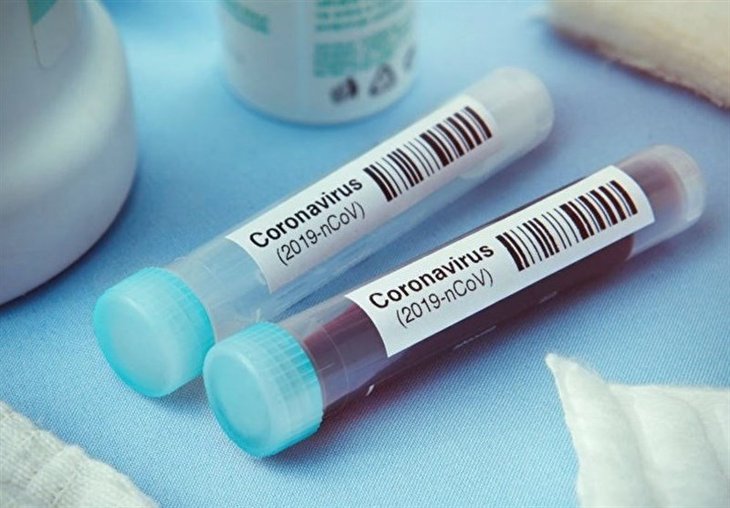 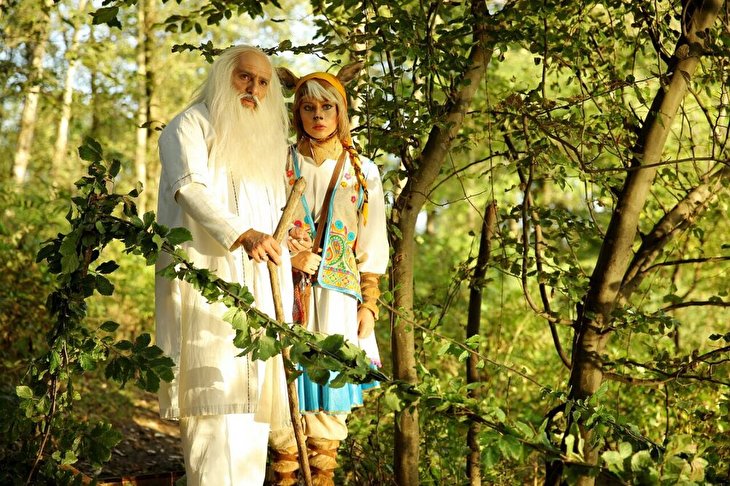