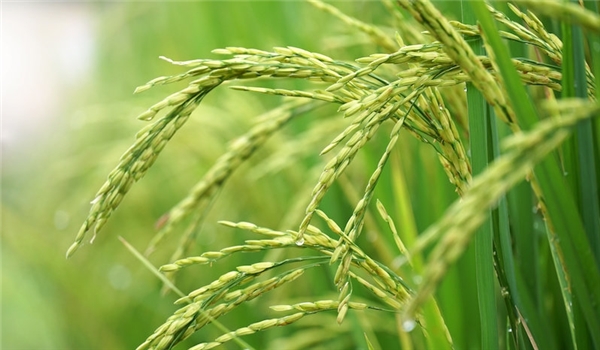 Keshavarz said on Monday that food self-sufficiency in Iran had surged by nearly 50 percent to reach an all-time high of 81 percent in the past Iranian calendar year which ended March 19.

“Many countries are dreaming to reach 85 percent, but we have approached this figure,” he added.

The caretaker minister said that cultivation for wheat, barley and rapeseed had grown across the country in recent years to allow the government to cut imports of those crops.

He said growing self-sufficiency in food production in Iran had come despite floods in March and April 2019 that devastated swathes of lands in north, west and southwest of Iran.

Keshavarz said a massive locust plague that took place in the country for a first time in 67 years could have seriously undermined the food security.

“In fact, we fought (locust) in more than 750,000 hectares of lands without any preparedness or prior notice,” he said, adding, “Not a single hectare of agricultural lands was damaged.”

The official said the growing use of technology in the Iranian agricultural sector, including more mechanization, was also another reason for better production.

Iran had also earlier announced that it had reached full self-sufficiency in rice production.

A jump in agricultural food exports from Iran over the past two years, which has mainly come as a result of the US sanctions on oil exports, has encouraged many farmers to expand the cultivation of strategic crops like wheat and rice.