TEHRAN(Basirat): Golestan Palace was constructed in the year 1268 AH. Under the order of Nasereddin Shah.

The palace is comprised of the entrance along with various pavilions, such as mirror, diamonds, ivory and crystal pavilions as well as Salam pavilion in which the famous 'Takht-e-Tavoos' or 'the Peacock Throne' that Nader Shah took as ransom from India in his conquest in 1739, is placed.

This throne has seven jeweled stands with two steps. On its back there is a statue of a dragon. It has a delicate back seat which is ornamented by beautiful inscriptions.

The lavish Golestan Palace is a masterpiece of the Qajar era, embodying the successful integration of earlier Persian crafts and architecture with Western influences. 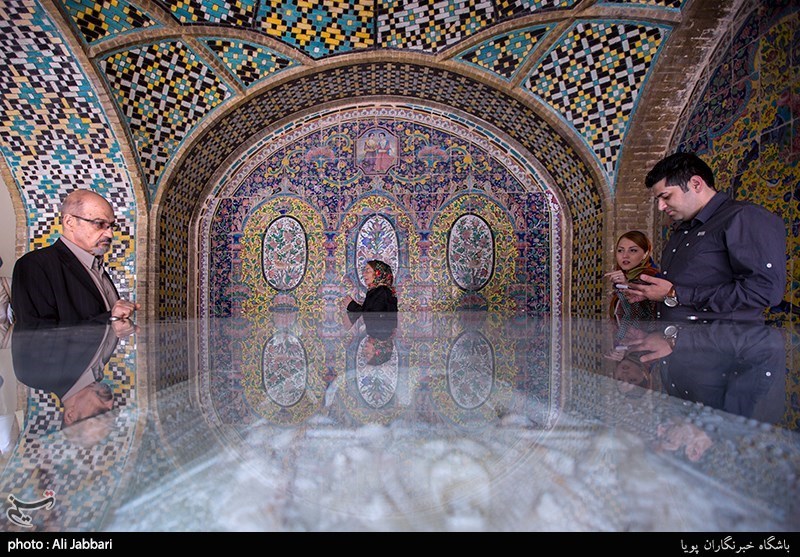 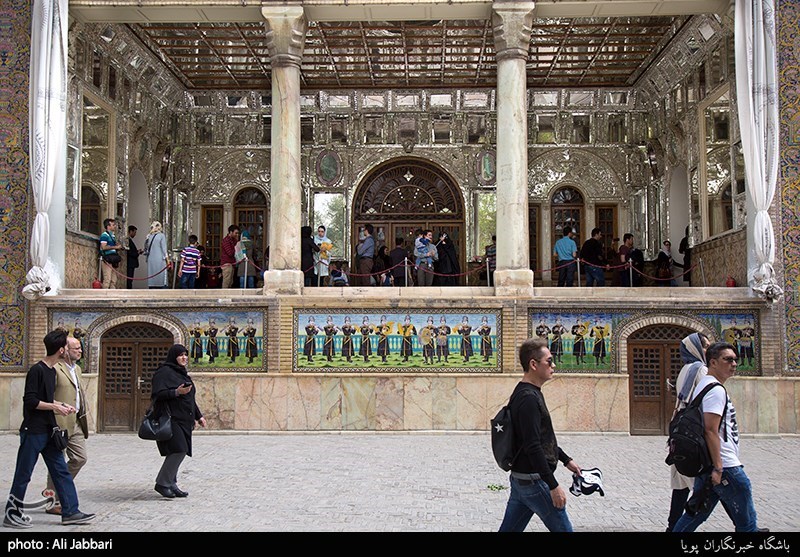 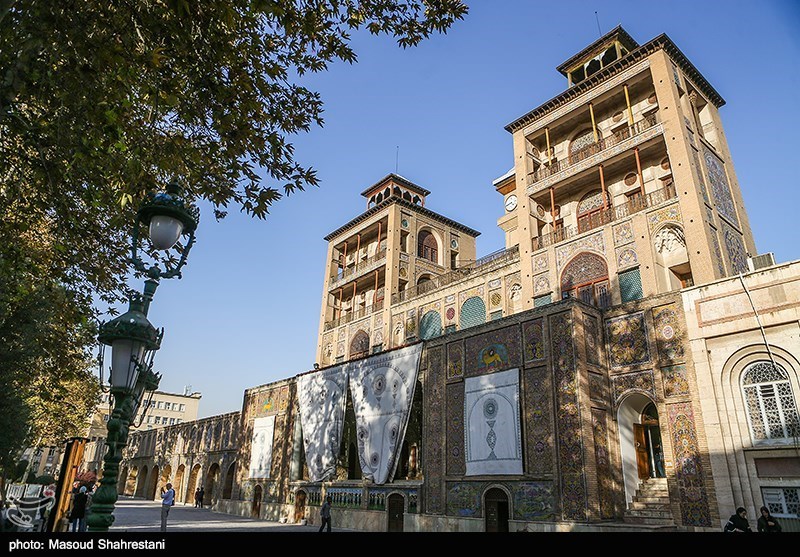 The walled Palace, one of the oldest groups of buildings in Tehran, became the seat of government of the Qajar family, which came into power in 1779 and made Tehran the capital of the country. Built around a garden featuring pools as well as planted areas, the Palace’s most characteristic features and rich ornaments date from the 19th century. It became a centre of Qajari arts and architecture of which it is an outstanding example and has remained a source of inspiration for Iranian artists and architects to this day. It represents a new style incorporating traditional Persian arts and crafts and elements of 18th century architecture and technology.

In its present state, Golestan Palace is the result of roughly 400 years construction and renovations. The buildings at the contemporary location each have a unique history. On October 11, 2005 the Cultural Heritage Organization of Iran submitted the palace to the UNESCO for inclusion into the World Heritage List in 2007. 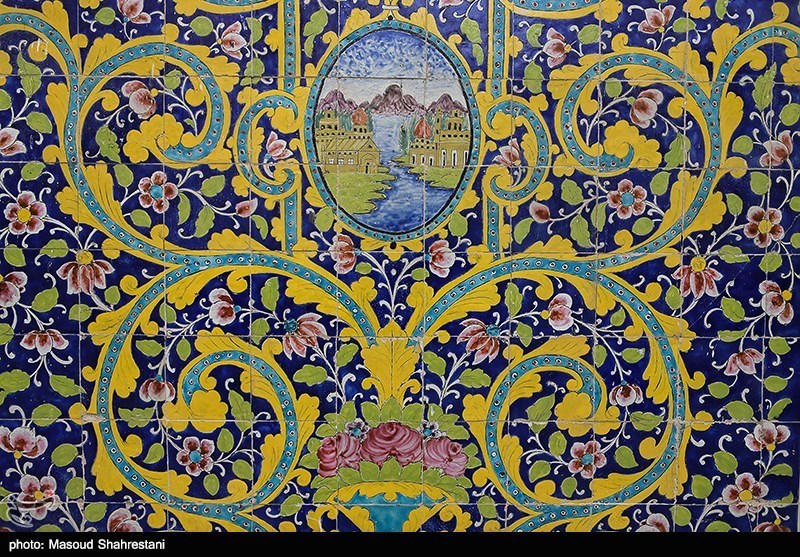 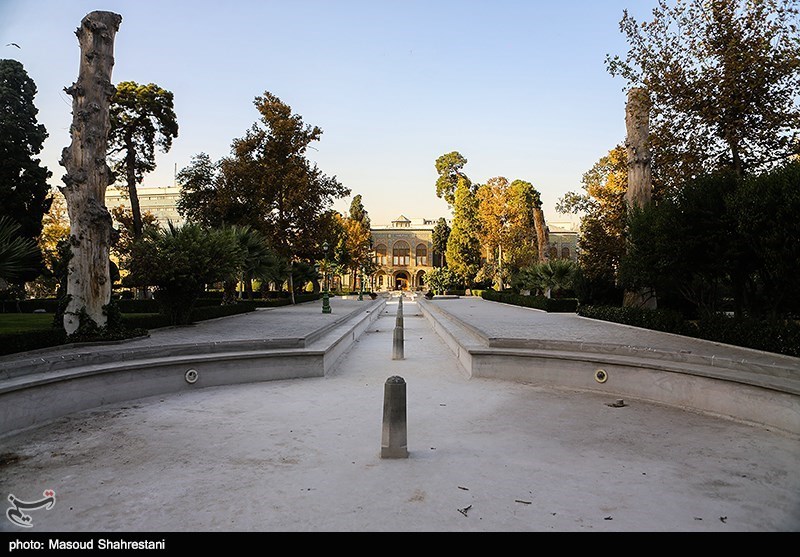 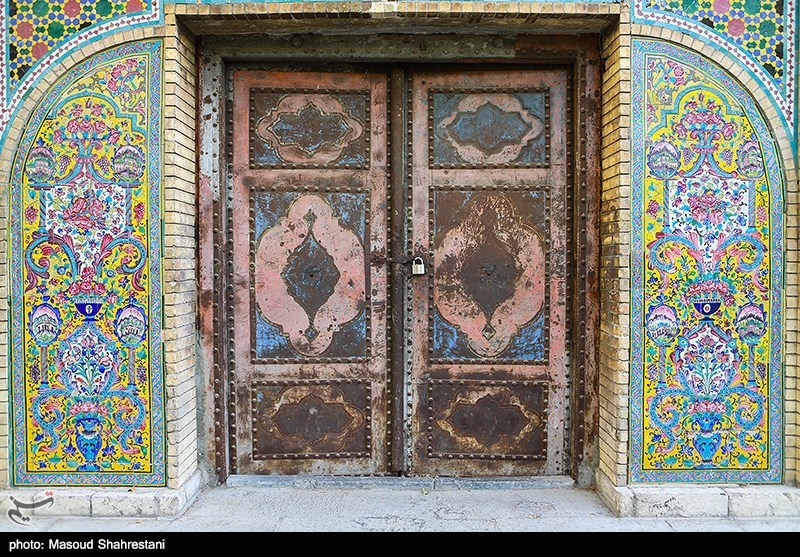 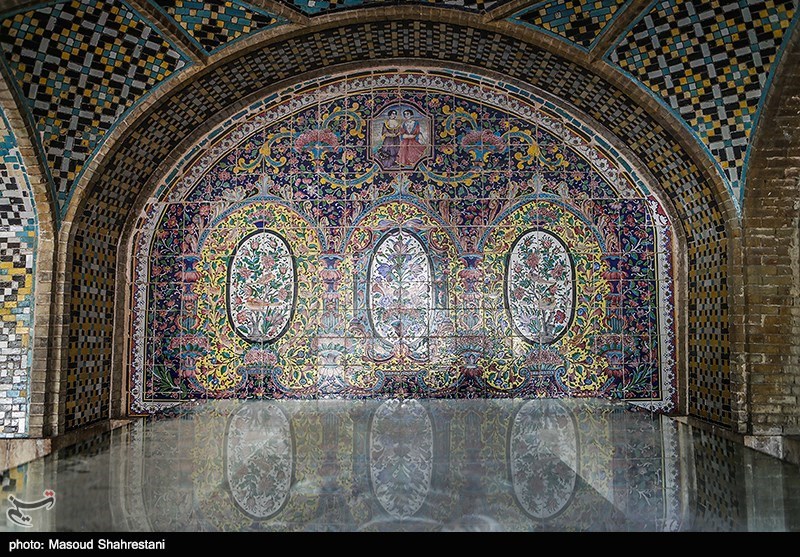 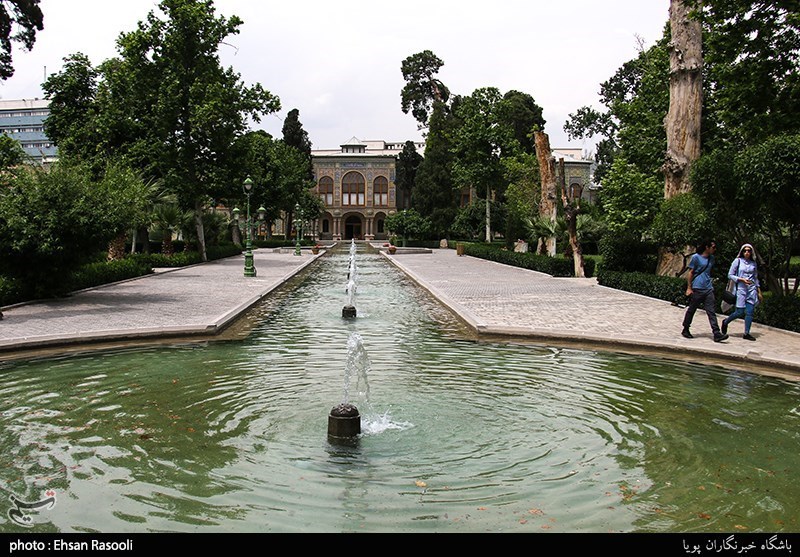 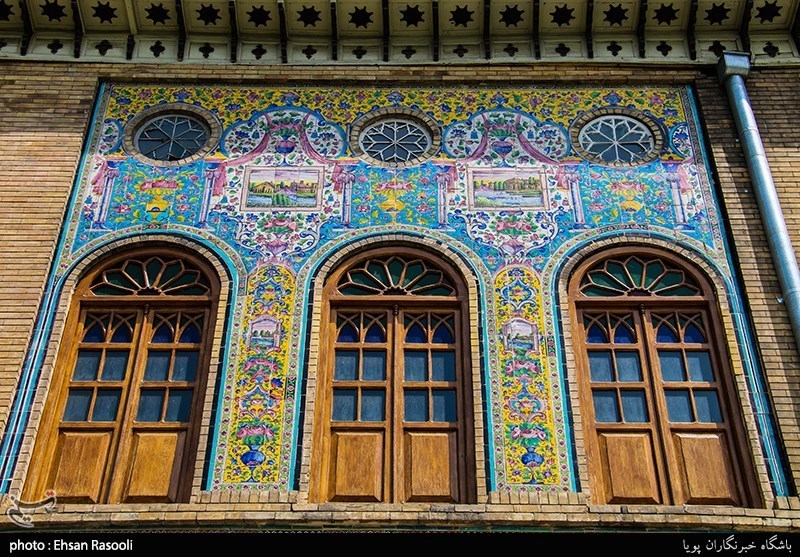 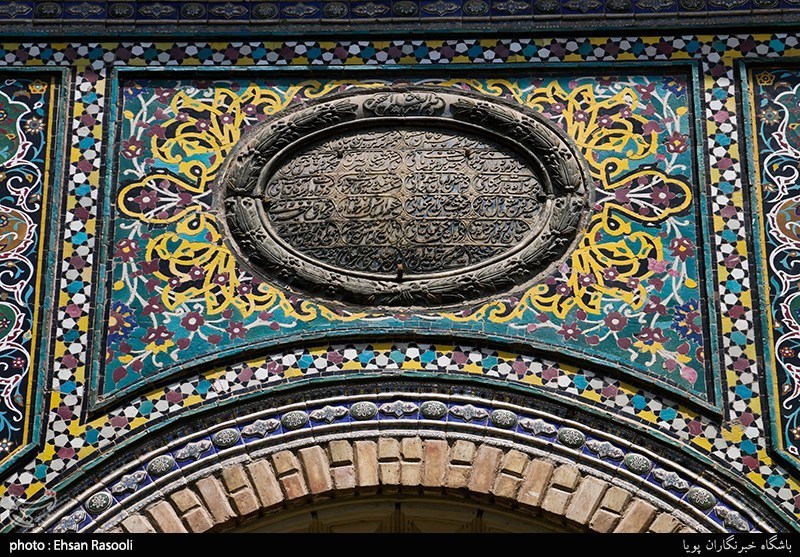