TEHRAN(Basirat): The centuries-old Vank Cathedral (locally called Kelisa-ye Vank) is widely referred to as an everlasting masterpiece of architecture.

Located in New Jolfa district of Isfahan, central Iran, the Cathedral harmoniously blends Islamic motifs and elements with those of Armenians. Vank means “monastery” or “convent” in the Armenian language.

Built in the first half of the 17th century, with the encouragement of the Safavid rulers, Kelisa-ye Vank is a historic focal point of the Armenian Church in Iran.

The cathedral consists of a domed sanctuary, much like an Iranian mosque, but with the significant addition of a semi-octagonal apse and raised chancel usually seen in western churches.

Its sumptuous interior is richly ornamented with restored wall paintings full of life and color, including gruesome martyrdoms and pantomime demons. The ceiling above the entrance is painted with delicate floral motifs in the style of Persian miniature.

The cathedral’s exteriors are in relatively modern brickwork and are exceptionally plain compared to its elaborately decorated interior. 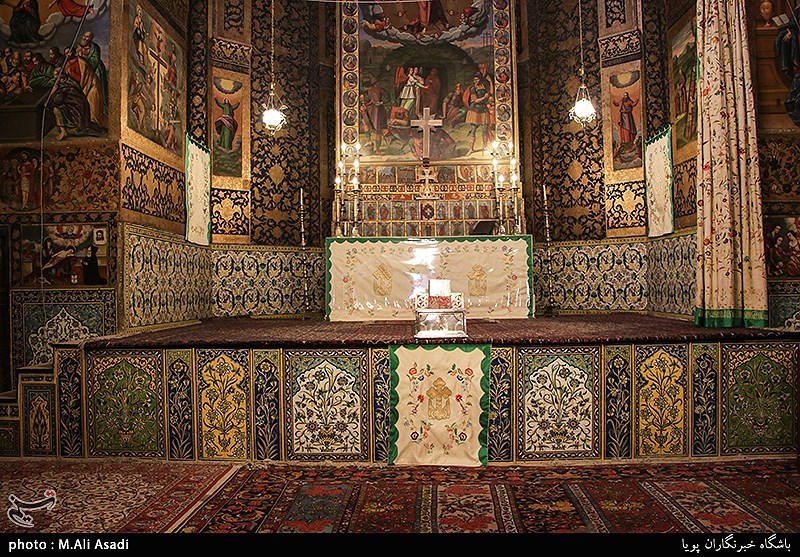 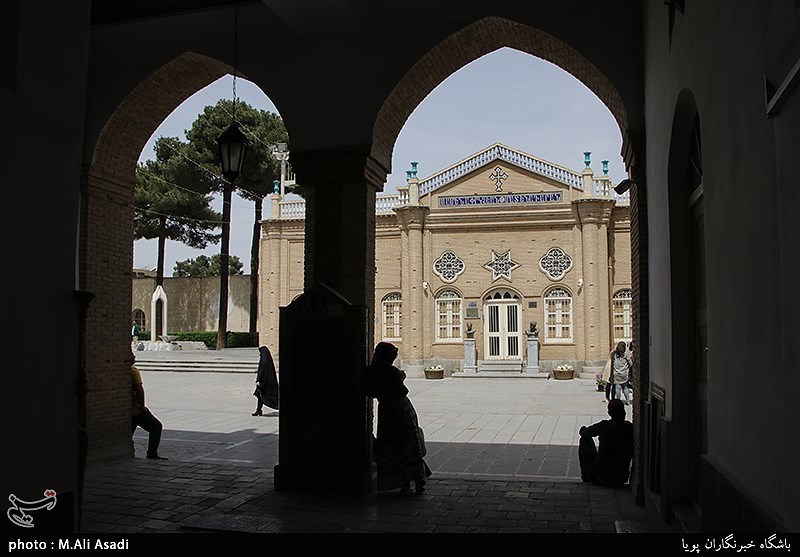 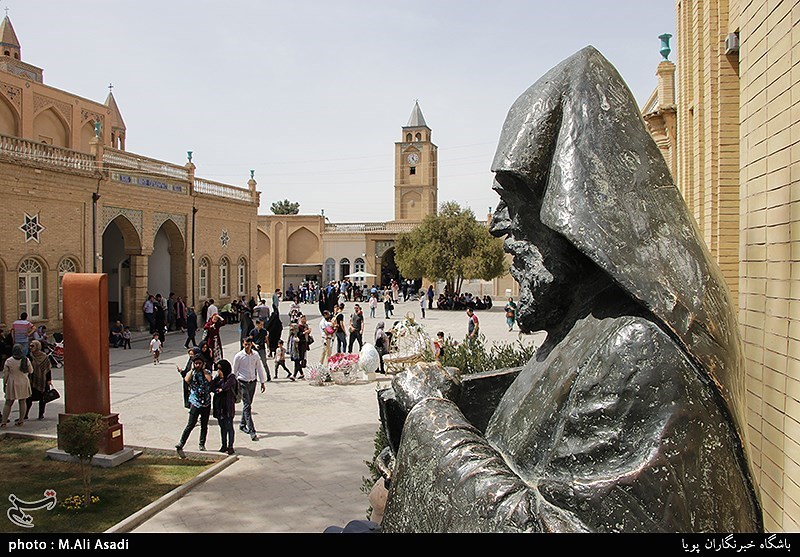 There is also a museum exhibiting a fabulous collection of illustrated gospels and Bibles, some dating back as far as the 10th century.

Hundreds of Armenians, who migrated to Isfahan during Ottoman–Safavid War (1603–18), contributed to the cathedral being completed.

Some say that the varying fortunes and independence of this suburb across the Zayande River and its eclectic mix of European missionaries, mercenaries and travelers can be traced almost chronologically in the cathedral’s combination of building styles and contrasts in its external and internal architectural treatment.

The construction is said to begin in 1606 by the first arrivals being completed with major alterations to design between 1655 and 1664 under the supervision of Archbishop David.

The Armenian quarter of Isfahan dates from the time of Shah Abbas I, who transported a colony of Christians from the town of Jolfa (now on Iran’s northern border) en masse, and named the village ‘New Jolfa’. Shah Abbas sought their skills as merchants, entrepreneurs and artists and he ensured that their religious freedom was respected – albeit at a distance from the city’s Islamic center. At one time over 42,000 Armenian Christians reportedly lived here.

Many visitors visit the cathedral in the afternoon and stay on in New Jolfa to enjoy dinner in the relatively liberal village atmosphere.

Isfahan is Iran’s top tourist destination for good reasons. Its profusion of tree-lined boulevards, Persian gardens and important Islamic buildings gives it a visual appeal unmatched by any other Iranian city, and the many artisans working here underpin its reputation as a living museum of traditional culture. 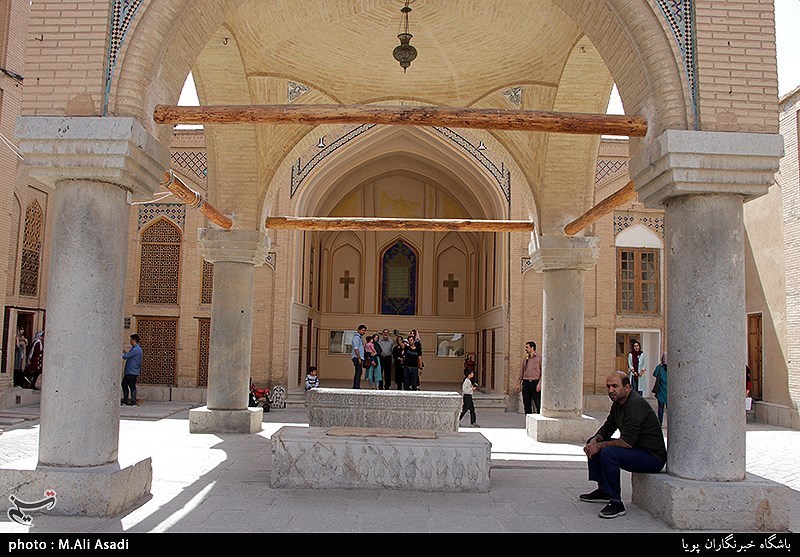 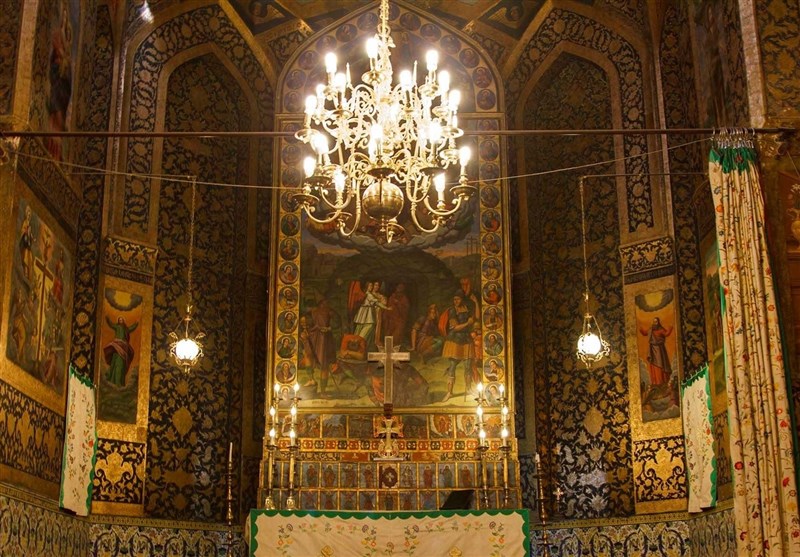 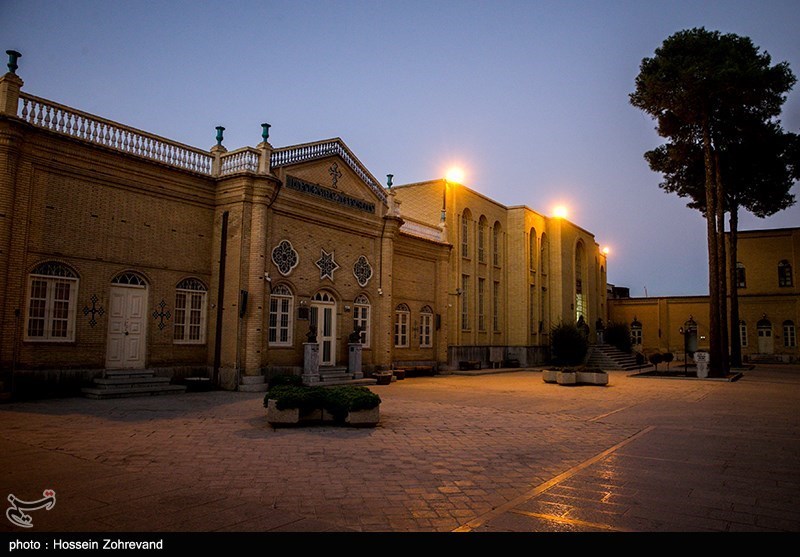 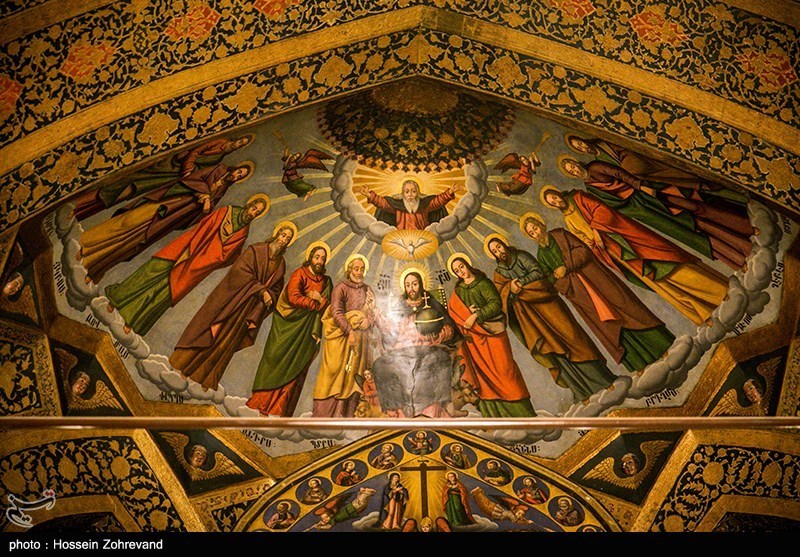 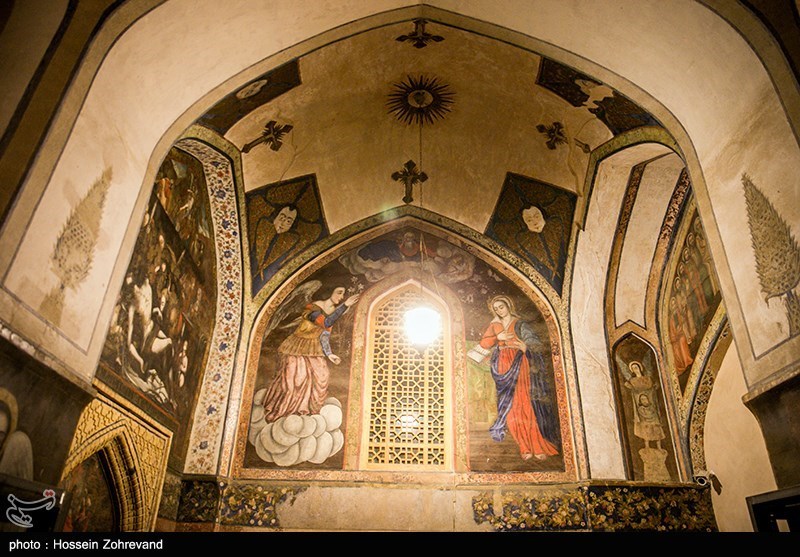 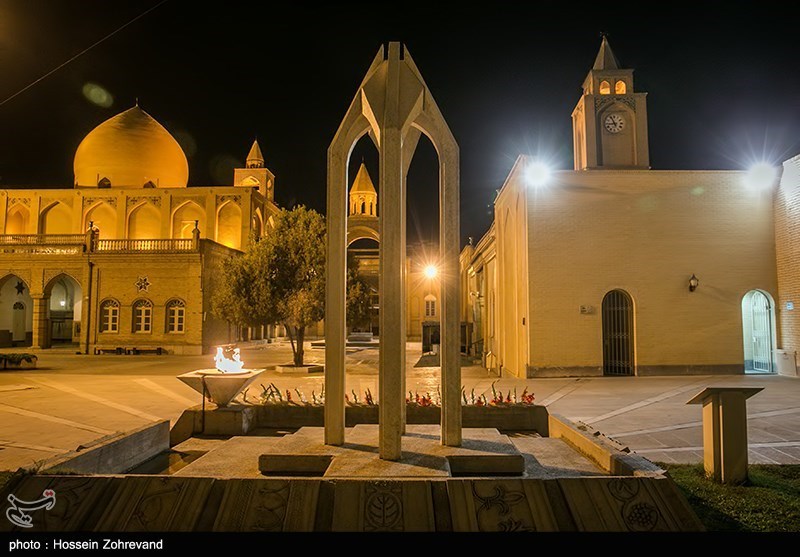