TEHRAN, December 30,(BASIRAT)- Saudi Arabia’s successive failures in Yemen have spoiled all of its choices for success. 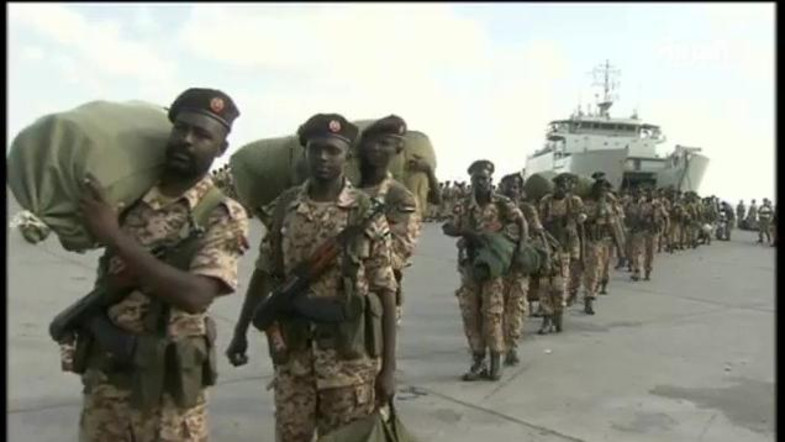 Riyadh has so far utilized all of the available options to inflict a loss on the Yemeni people; however, it has failed to meet its goal. The kingdom has even used the notorious Blackwater thugs as well as the Sudanese mercenaries in its operation in Yemen but loss was again the only result the Saudis have come up with.
Saudi Arabia has an eye on mobilizing the regional micropowers to the Yemen war now that it is facing an increasing isolation in the Muslim world. To this end, it has resorted to the small and relatively weak Kuwait. At Riyadh’s request, Kuwait has decided to deploy its ground forces to Saudi Arabia to join the Saudi-led war on Yemen as the kingdom and its allies are caught in Yemen quagmire and day by day are receiving further damages.
According to Al Ahd news, an informed source has noted that Kuwait was intending to send its ground forces which included an artillery battalion and hundreds of ground troops to contribute to the military operations against the Yemeni Ansarullah movement’s positions in Saudi borders with Yemen as the country already has its air force taking part in the aggression on Yemen. It is not clear if the Kuwaiti forces would be stationed in Saudi Arabia’s soil or for suppressing the Yemenis they would be deployed inside the Yemeni borders but it is very likely that they would be sent to the border of Yemen’s Saada province but inside the Saudi territories, and from there they would shell the Yemeni people. The resource continued that the Kuwaiti cabinet in its Monday session has welcomed the move as being a protection of the Saudi territories and asserted that the security of the Persian Gulf region was an undetachable part of security of each and every member of the (Persian) Gulf Cooperation Council, or (P) GCC for short. So far, Kuwait’s contribution to the Saudi-led Arab coalition against Yemen was confined to the country’s air force participating in the operations. This is while the Saudi offensive on Yemen has costed the kingdom so much so far. %25 of the total Saudi Arabia’s 2016 budget is allocated to the military section. This is coming while the Saudi ministry of finance has announced the 2016 budget while facing $87 billion deficit. While Riyadh is domestically coping with a budget deficit crisis and is seeing an ongoing power struggle between the Saudi princes, it has suffered big losses regionally in Syria in addition to its war in neighboring Yemen. The kingdom thought that it could recruit all of the Muslim countries for any action and decision it took due to accommodating the Islamic holy sites, but now it is severely left alone in Yemen. Thereby, the only pathway left for Saudi Arabia is to use the regional micropowers, yet, in a symbolic way, because a state like Kuwait which enjoys no power nor potential for regional competition could not be successful in backing Saudi Arabia, and its presence in Saudi Arabia has propagandistic uses for the Saudis. Saudi Arabia should figure out that it has no place among the Muslim countries and it could not achieve its goals relying on its ambitions.(Alwaght)