TEHRAN(Basirat): The United States has sent Saudi Arabia and United Arab Emirates a bill for overdue charges of refueling warplanes in Yemen. 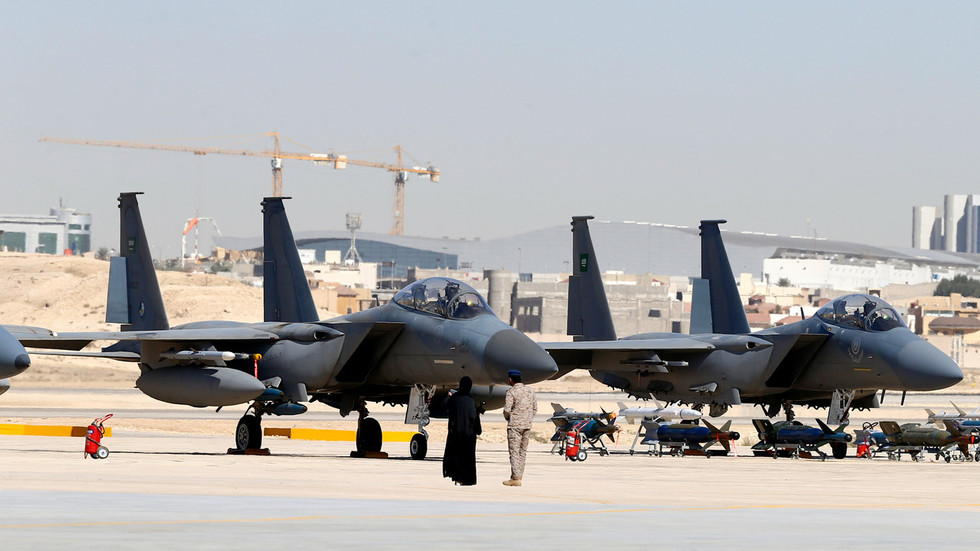 For nearly four years, American taxpayers have been footing the bill for a chunk of the Saudi-led air campaign in Yemen — the gas for many of the Saudi warplanes flying combat missions and the jets that provide the midair refueling.

Now the Pentagon is "correcting this accounting error”, and has sent Saudi Arabia and its main partner, the United Arab Emirates, a bill for those overdue charges: about $331 million.

Specifically, the Pentagon is seeking about $36.8 million for jet fuel and $294.3 million for flight hours by American refueling aircraft, Cmdr. Rebecca Rebarich, a Pentagon spokeswoman, said on Thursday, according to New York Times.

"Due to errors in accounting by the Pentagon, the United States had not properly charged Saudi Arabia and the United Arab Emirates for those services,” Senator Jack Reed of Rhode Island, the senior Democrat on the Armed Services Committee, said in a statement.

He said the bill was "good news for US taxpayers, and underscores the need for strong oversight of the Department of Defense.”

Military officials said that the United Arab Emirates had been paying some fuel costs during the air campaign. But they acknowledged that requests from Reed earlier this year for a fuller accounting by the military’s Central Command of the charges revealed the undercharging.

The United States refueled Saudi and Emirati warplanes operating in Yemen from March 2015 until Nov. 11. A resolution approved by the Senate on Thursday would keep the Pentagon from restarting that support.

In a separate measure on Thursday, the Senate also voted to cut off all other American military support to the air campaign.