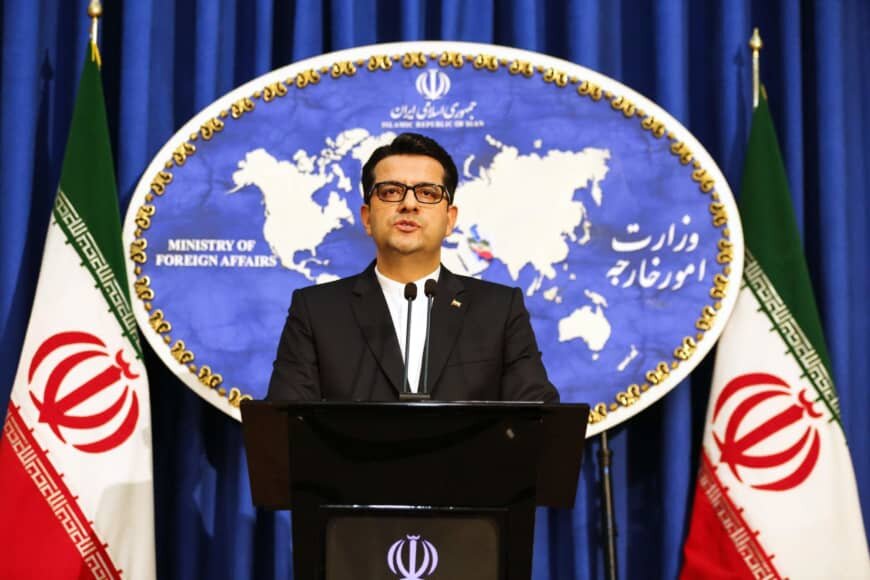 Reportedly, it has been claimed that the U.S. and Iran have talks at foreign ministerial level with mediation of Russia.
However, Mousavi said on Sunday, “The Islamic Republic of Iran has no talks with U.S. officials at any level.”
Mohamed ElBaradei, the former head of the International Atomic Energy Agency, has said that the U.S. is applying waterboarding method to Iran by exerting economic pressure on the country.
“They are applying a waterboarding method to Iran, drowning Iran and then looking and then asking them: let’s have a dialogue without any preconditions,” he said in an interview with BBC Radio 4 published on Friday.
He added, “No country is going to cooperate under these humiliating conditions.”
Iranian Foreign Minister Mohammad Javad Zarif said on Wednesday that Iran will not negotiate under pressure, suggesting that the United States must first stop “economic terrorism” against Iran if it seeks negotiations.
“Negotiation under pressure has never been possible. They must stop pressure and economic terrorism against Iran and after that they can talk about implementing the JCPOA [the 2015 nuclear deal],” Zarif told reporters after a cabinet meeting.

Trump’s Pressures Not to Bring Iran Back to Nuclear Negotiating Table: Shamkhani
For 40 years they have failed to defeat the Iranian nation
Neither a war will happen; nor will we negotiate: Imam Khamenei
US Sending Messages for Talks with Iran: Rouhani
Iran won’t negotiate with the U.S. for 5 reasons: Imam Khamenei
Tags: basirat ، Abbas Mousavi ، Negotiation
Error Report
0